Wickham Stars With Runs And Wickets As Academy Stun... 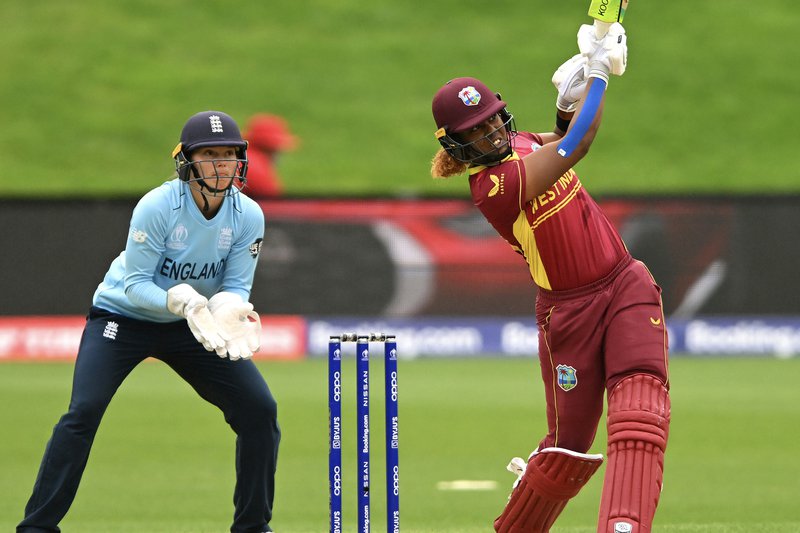 The CG United ODIs will be played at the Sir Vivian Richards Stadium (SVRS) in Antigua on 4, 6 and 9 December. The first T20I will also be at the picturesque ground on 11 December. The tour then moves to Barbados for four T20Is at the historic Kensington Oval on 14, 17, 18 and 22 December.

West Indies captain Hayley Matthews is eagerly looking forward to the upcoming home series as both teams will look use the series as part of their preparation for the ICC Women’s T20 World Cup to be played in South Africa early next year.

“We are really looking forward to this series against England. It will be hugely important for us. I’m hoping we can pick up some points in the ICC Women’s Championship as we take on a strong opposition at home. We also have our eyes on the ICC T20 World Cup in South Africa. It is always a big thing playing in a World Cup and this will be my first as captain so I will look to lead from the front. We will go in looking to play hard and give it all we have,” she said.

The eighth edition of the marquee event will begin on 10 February 2023 with hosts South Africa taking on Sri Lanka. Cape Town, Paarl and Gqeberha will host the matches in the tournament with the knockout matches set to be played in Cape Town. The final will be held on 26 February with the reserve day available on 27 February.

NOTE: Details on ticketing for fans and broadcast of matches will be announced at a later date.