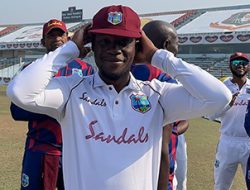 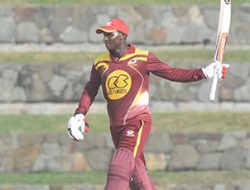 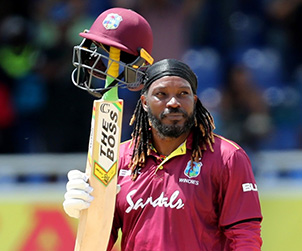 Chris Gayle the most prolific batsman in T20 history, and experienced fast bowler Fidel Edwards, have been named in the T20I squad marking their return to the international stage, while off-spinner Kevin Sinclair earns his first West Indies selection and left-arm spinner Akeal Hosein gets his first T20I call-up.

The CG Insurance ODI Series will be played at the Sir Vivian Richards Stadium on March 10, 12 and 14 with the final match scheduled to be a day/night encounter. The series forms part of the ICC ODI Super League and these three matches provide the opportunity for West Indies to secure their first points as the team tries to qualify automatically for the 2023 ICC Cricket World Cup in India.West Indies vs Sri Lanka – March 3rd – April 2nd 2021Play Video

“As we build towards the defence of the T20 World Cup, the opportunity is being taken to determine our best team and squad as we go forward. Chris Gayle has performed very well in recent tournaments and the selection panel thinks that he can still add great value to our team. Fidel Edwards has been selected to give the bowling the potent firepower needed.”

“Jason Holder has shown his all-round value in this format in recent times and after missing a few series he will add depth and experience to the squad. Akeal Hosein performed very well in Bangladesh [ODI Series] and had excellent stats in the CPL so this is an opportunity to see how he equips himself in this format. Kevin Sinclair grabbed our attention in the Super50 Cup back in 2019 and has been consistently economical in the last CPL and the current CG Insurance Super50. He will provide an off-spinning option for the team.”

All-rounder Andre Russell is still recovering from contracting COVID-19 earlier this month, and despite testing negative over a week ago was ruled out of the T20Is by the CWI Medical Panel whilst he completes his “return to play” protocols.

Fast bowlers Sheldon Cottrell and Oshane Thomas, along with batsman Shimron Hetmyer, and all-rounder Roston Chase all failed to reach the minimum fitness standard in time for selection consideration. They will all remain in Antigua after the CGI Insurance Super50 Cup to work on their fitness and conditioning. 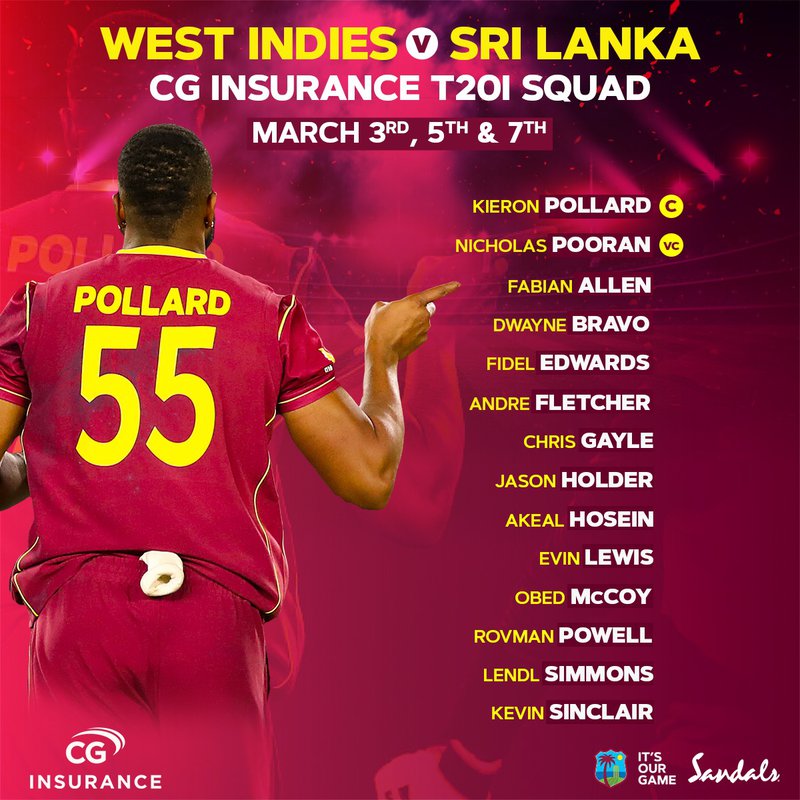 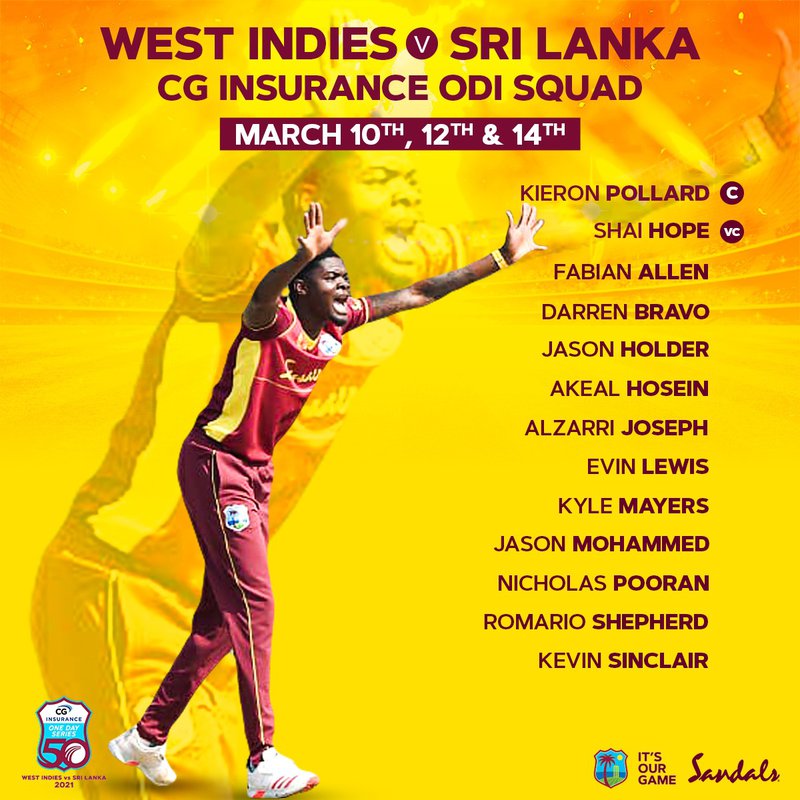