West Indies Fall Short In 2nd T20I At The Gabba 

West Indies went under to Australia by 31 runs in the second T20 International on Friday night at the Gabba in Brisbane. Asked to chase 179 on a challenging wicket, the visitors side found partnerships hard to come by and were held to 147-8 from their 20 overs.

Opener Johnson Charles top-scored with 29 from 30 balls while Akeal Hosein struck a 19-ball 25 but West Indies found themselves 70-3 at the halfway mark and the asking rate kept mounting.

They were set back by left-arm seamer Mitchell Starc who claimed 4-20 while pacer Pat Cummins captured 2-32. 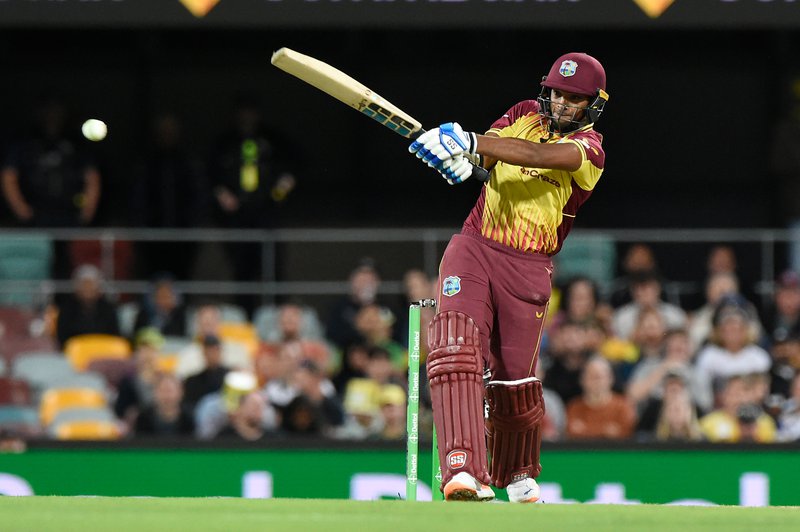 “Obviously it’s tough losing. Well played to Australia and congratulations on a series win as well but they played better cricket than us today,” said captain Nicholas Pooran. “I think the [179] was a gettable total. I think the bowlers did an extremely good job, especially pulling it back in the end there and giving us that momentum going into our innings. But the batsmen failed us today – in the middle overs there – after getting a good start. We obviously faltered and we paid the price in the end.”

Left-handed opener David Warner provided the foundation for Australia’s 178-7 after they were sent in, with a top score of 75 from 41 balls to earn the Man of the Match award. Tim David chipped in with a 20-ball 42 as Australia gathered 55 runs from the last five overs.

West Indies started well when the outstanding Alzarri Joseph (3-21) claimed the first of his three wickets by removing Cameron Green for one in the second over with 10 runs on the board.

It was the second defeat for West Indies since arriving in Australia, following the narrow last-ball result on Wednesday night in the Gold Coast. Both teams used the two-match series as part of their preparations for the ICC T20 World Cup, which bowls off later this month.

West Indies will now travel to Melbourne where they will have warm-up matches against United Arab Emirates on Monday at the junction Oval and on Wednesday against the Netherlands at the MCG.