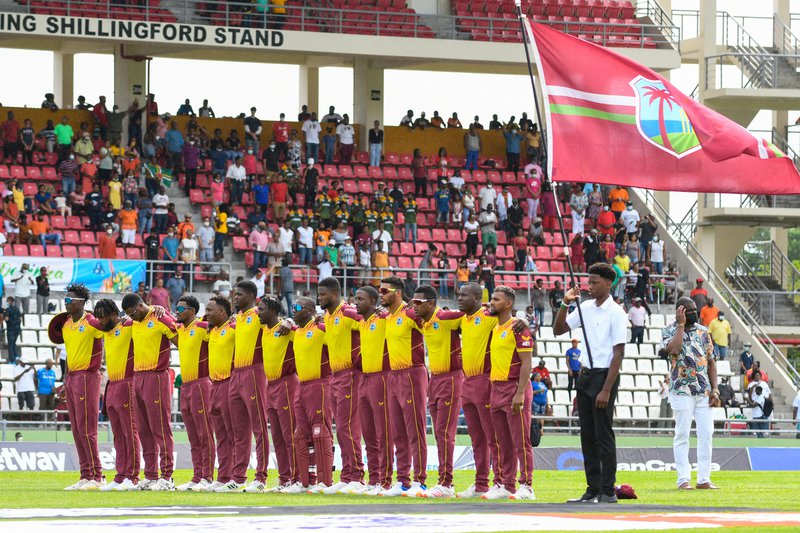 GEORGETOWN, Guyana – West Indies batters again failed to come to grips with the Bangladesh threat of spin and went down to a heavy defeat in the second encounter, on Wednesday.

Sent in to bat, West Indies slumped to their second lowest total against the Tigers – 108 all out off 35 overs – with all-rounder Keemo Paul top-scoring with an unbeaten 25 off 24 balls. The home team struggled again the slow bowlers as off-spinner Mehidy Hasan took 4-29 while left-arm spinner Nasum Ahmed claimed 3-19 from ten outstanding overs to be adjudged the CG United Man-of-the-Match.

In reply Bangladesh reached their target in the 21st over, with captain Tamim Iqbal top-scoring with an unbeaten 50 off 62 balls and Litton Das hit a breezy 32 not out off just 27 balls.The defeat for West Indies was their second in four days after going down by six wickets in the first CG United ODI at the same venue on Sunday.

In the second half, West Indies needed early wickets in the run chase but failed to get any, Tamim lashing seven boundaries in posting 48 for the first wicket with Najmul Hossain who made 20. Left-arm spinner Gudakesh Motie got Najmul to hoist a catch in the 13th over but Das arrived to punch half-dozen fours in adding another 64 for the second wicket with Tamim, to steer Bangladesh to their small target.

“Tough, tough day – I don’t need to talk about it. We didn’t show up as a batting group. We need to sit and chat about how we want to play ODI cricket, especially as a batting group.Obviously the conditions didn’t help as well but whenever we do get good batting conditions we want to stamp our authority, bat properly and continue to go in that vein,” said captain Nicholas Pooran.

West Indies will look to rebound when the teams meet again in the third and final CG United ODI on Sunday at the same venue. First ball is 9:30am (8:30am Jamaica).