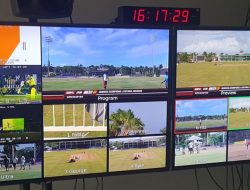 ESPN Takes Super50 To The World With Enhanced Ball-By-Ball... 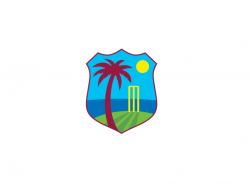 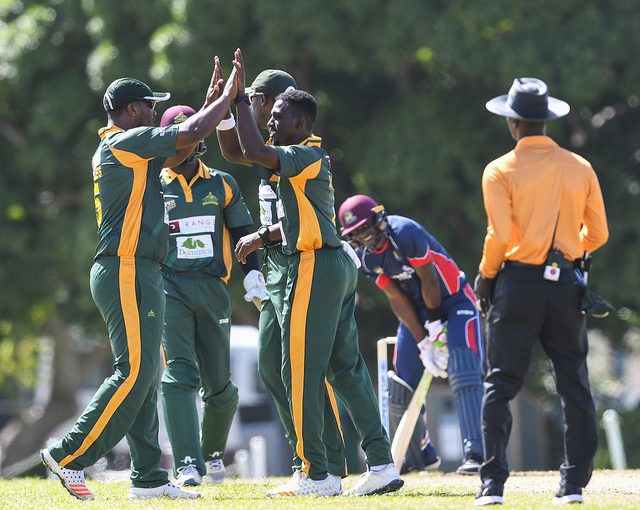 BRIDGETOWN, Barbados – Windward Islands Volcanoes marked their comeback with a thrilling, last-ball win and Barbados Pride comfortably rebounded from a setback in their previous match, as Group “A” play continued in the Super50 Cup on Sunday here.

A nerve-less Obed McCoy smashed a six off the last ball, as Volcanoes snatched a dramatic one-wicket win over Combined Campuses & Colleges Marooners in a low-scoring contest at the Three Ws Oval.

In the night-capper, WINDIES captain Jason Holder warmed up for next month’s World Cup qualifiers with an efficient all-round performance to propel Pride to a 32-run victory over arch-rivals Trinidad & Tobago Red Force at Kensington Oval.

McCoy, a member of the WINDIES’ victories 2016 Under-19 World Cup squad, shared 24 unbroken with Larry Edward for the last wicket to push the contest into the final over, after Volcanoes tumbled from the comfort of 105 for two in the 29th over to 153 for nine at the end of the 46th over. Entering the final over requiring 10 for victory, McCoy slammed the first delivery from off-spinner Vikash Mohan to the cover boundary, failed to score off the second before lofting to wide long on for a single. With five runs needed from the remaining three balls, Edward scrambled a couple to cover and then scampered a single to backward square, leaving Volcanoes to get two off the final ball. The left-handed McCoy then promptly deposited the final delivery over the ropes on the leg side to spark celebration among the visitors, and leave Mohan and his teammates crestfallen, still pondering when their first win will come. Veteran left-handed opener Devon Smith had earlier top-scored with 40 and former WINDIES vice-captain Kirk Edwards made 30 to give Volcanoes a strong start to their run chase before their mid-innings crisis. Sent in, Marooners needed Mohan’s top score of 36 and Keron Cottoy’s 21 to post a respectable target. Left-arm spinner Kavem Hodge, playing on familiar turf, grabbed 3-16 from 10 overs bowling the new ball to earn the Player-of-the-Match award, and veteran off-spinner Shane Shillingford, the Volcanoes captain, supported with 3-19 in his 10-over spell.

Holder, still recovering from a minor elbow surgery in December, followed up a valuable 32 with a decisive spell of 4-38 from his allotted 10 overs to undermine the Red Force batting and earn the Player-of-the-Match award. Exploiting bowling in the crisp night air, he ripped out openers Amir Jangoo and Tion Webster, along with Red Force captain Denesh Ramdin, the former WINDIES captain, in a destructive opening spell that left the visitors woozy on 34 for three in the eighth over. Isaiah Rajah hit the top score of 39 and Nicholas Pooran made 29 to stop the haemorrhaging with a stand of 58 for the fourth wicket. But Holder returned to complete his night’s work, making the breakthrough when claimed the scalp of Rajah in the 26th over. Red Force seemed dead and buried on 127 for eight in the 37th over, but Imran Khan hit 33 and Sheldon Cottrell added 30 in a record ninth-wicket stand of 59 that was interrupted by a brief stoppage for rain to delay the finish. Lanky left-arm spinner Sulieman Benn however, snared them both to wrap things up. Earlier, Holder was one of a long list of Pride batsmen with WINDIES ties that got starts without carrying on, after the hosts chose to bat. Roston Chase led the way with 46, Shai Hope scored 45, Kraigg Brathwaite, the Pride captain, added 34, Carlos Brathwaite got 31 and left-hander Jonathan Carter posted 30. Pride were again not at their best on an easy-paced pitch, but inched their way to a competitive target that Holder and the rest of the bowlers dutifully defended.