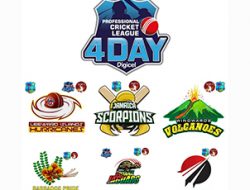 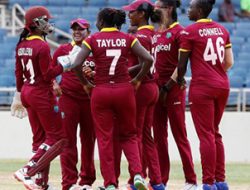 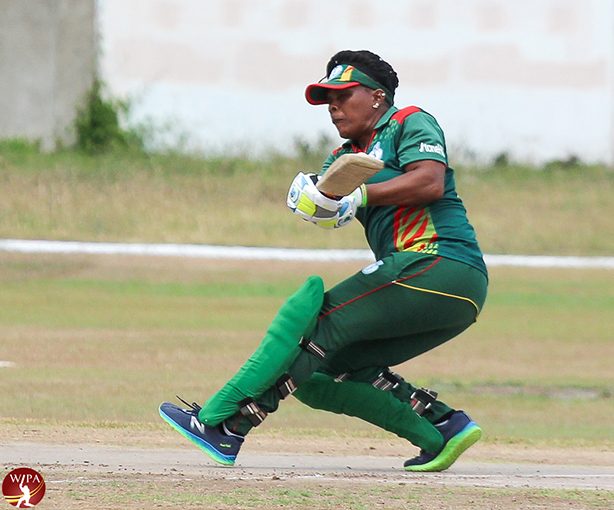 Veteran Nero Still Going After 18 Years in The Game 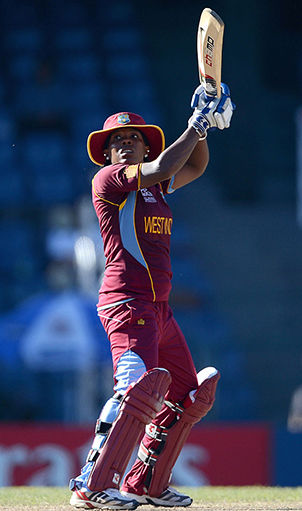 Windward Islands veteran Juliana Nero began her cricketing career way back in the year 2000 and is the only surviving member of the West Indies team that played in the solitary Test against Pakistan in Karachi in 2004. Nero is in her 17thstraight year of participating in the regional women’s cricket tournament, and the ever green 38-year-old has no plans to hang up her boots just yet. 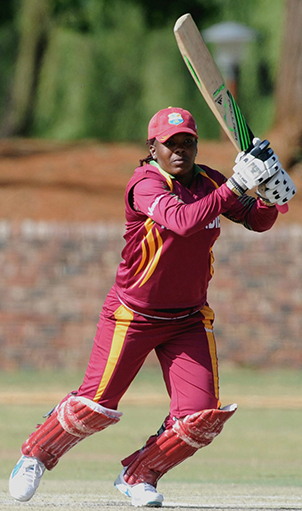 The Vincentian started her playing career in the popular wind-ball format before graduating to hard-ball cricket. “My entire family played the game and I fell in love with it. Stanley Hinds was the man that really introduced me to hard-ball cricket at the club level, and the following year I was named to the St. Vincent team.”

Nero, who plays for the Super Strikers in the St. Vincent & Grenadines Cricket Association (SVGCA) Women’s league, has recently been promoted to opening the batting for the Windwards and the veteran is relishing the competition. “I believe the Windies Women’s Championship has improved since I started playing way back in 2000. The standard of the game has risen, and the talent level is also very good. The Windwards team is also a decent team and I believe we will be creating a few upsets this year.”

At the international level, Nero has racked up 76 ODI appearances for the West Indies, scoring 1243 runs, with her highest score being an even hundred against Ireland in the ICC World Cup Qualifier back in 2011. “When I got my first century I felt both relieved and quite satisfied that I finally reached the landmark in West Indies colours,” she said. “I had been playing for a while and I always wanted to get a century for the West Indies.” 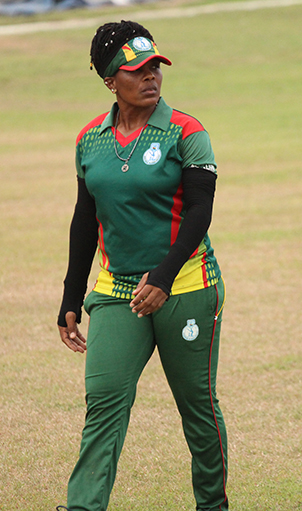 Nero played her last international game for the West Indies in 2013, and the now certified coach, is looking to impart her knowledge on the youngsters in the Windward Islands. “My role now is to mentor the young players coming up and to ensure that the legacy of women’s cricket lives on, we have quite a number of talented players down the islands and I believe the future is bright.”

Nero had high praises for Cricket West Indies and the West Indies Players’ Association, who she believes is doing a great job to improve the welfare of players and raise the profile of women’s cricket in the Caribbean. “I wish I was much younger to reap some of the benefits that our current crop of girls is gaining now but hats off to the authorities for making women’s cricket better in every way. When I used to play, we got $50, now the girls are getting much more, and I can only see it getting better.”

When not playing cricket, the Physical Education teacher loves to go to the river or beach to relax and meditate. She describes Brian Lara and Chris Gayle as her favorite cricketers and loves to indulge in breadfruit, salt fish and paleau.