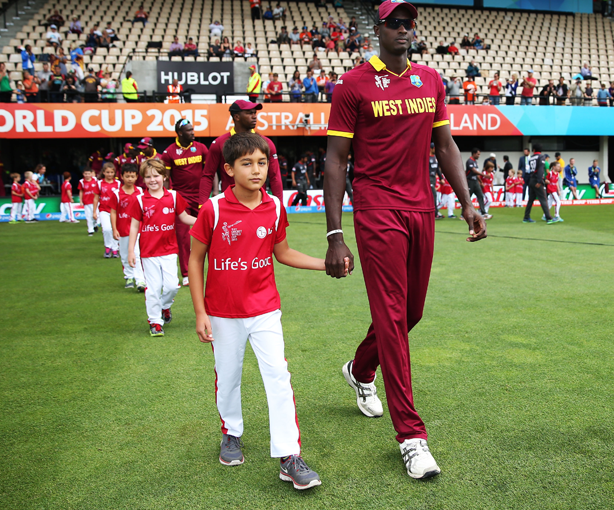 T&T fans will not see any of the matches in the Tri-nation series involving the West Indies, Australia and South Africa but local fans will still get an opportunity to see the South Africans before the tournament gets underway.

The South African cricket team will arrive in Trinidad on Friday, May 27 and will play the West Indies ‘A’ team in their only warm-up match at the Queen’s Park Oval two days later.

The Australians and the West Indians will already be in Guyana for the start of the Tri-nation series and the South Africans will use Trinidad to get themselves ready for action. The Tri-nation series will bowl of on June 3 with the West Indies coming up against South Africa at the Providence Stadium in Guyana. Three matches will be played there, before the teams move to St. Kitts for another three and then finally to Barbados where three matches will take place, as well as the finals.

Meanwhile, the West Indies Cricket Board (WICB) is expected to release the names of the players who have been chosen for the Tri-nations later today and the players will go into camp on Thursday in Barbados.

Last week, the WICB removed Sir Curtly Ambrose as bowling consultant and replaced him with Roddy Estwick. Ambrose was quoted as saying that he held a discussion with head coach Phil Simmons, who told him that he wanted a more technical coach and Estwick fitted the bill. The legendary Ambrose said he did not see his sacking coming and was taken by surprise when Simmons told him.