Barbados To Face Leewards In Final After Rain-Hit Final... Barbados And Leeward Islands Clash In The West Indies... 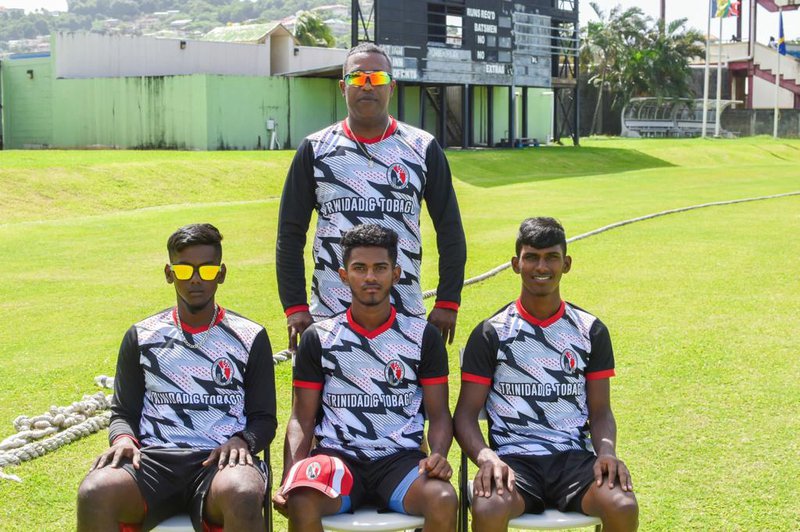 “The evidence proves that our team has improved with every match they played. In the last game against Leeward’s, our batters made better decisions regarding their shot selection, and this allowed us to establish more partnerships during our innings.  This is key to building big totals, as we achieved a 250 plus score for the first time in the Tournament,”, said Forgenie. “I am proud of the performances of the team considering this was a new format to them and our preparations were severely hampered by the weather.  Overall, this tournament would have provided great experience to them and play a large part in their development as young cricketers. In this final game I am hoping for continuous improvement to again take us to a potential match winning position … it would be nice to finish on top. They owe it to themselves, their parents and everyone who would have invested in them.”

Windward Islands will also be looking for a win to end the tournament on a high. Coach Thomas said the team includes several leading players who have performed well in the earlier matches. 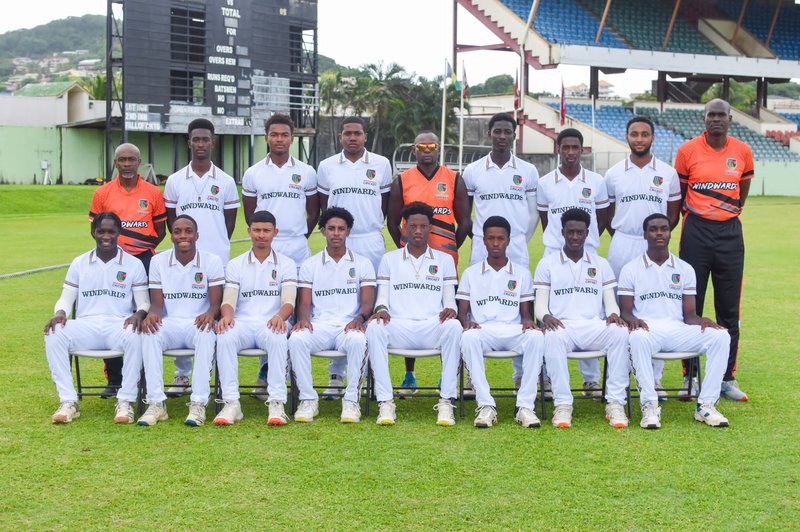 “At this stage of the tournament we have had some bright spots in Ackeem Auguste who left for the CPL, Stephan Pascall, Ethan Gibson, and Noelle Leo, all in the top 10 performance as it relates to the batting statistics.  We also have Tarrique Edwards, who is presently at the competition second leading wicket-taker with 14 wickets, with a best performance of 8-75 versus Leeward Islands,” said Thomas. “So these are some bright spots. Even after we lost against Jamaica, we came back against Barbados and really showed what we made of. Basically, now we will look to take the positives from our games against the Leeward’s, Barbados and Jamaica, take that into the game against Trinidad and Tobago and just hope that the boys can really bring their best game for this last round of match.” 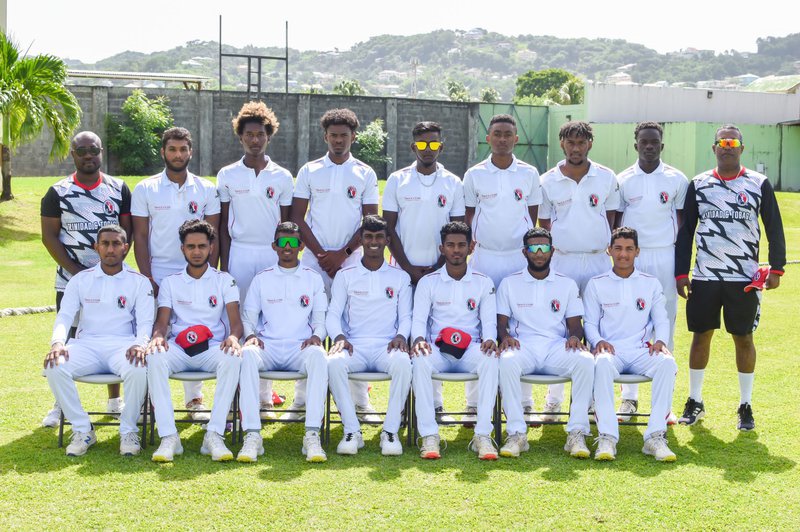