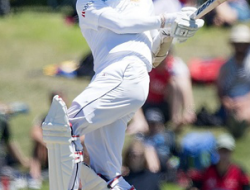 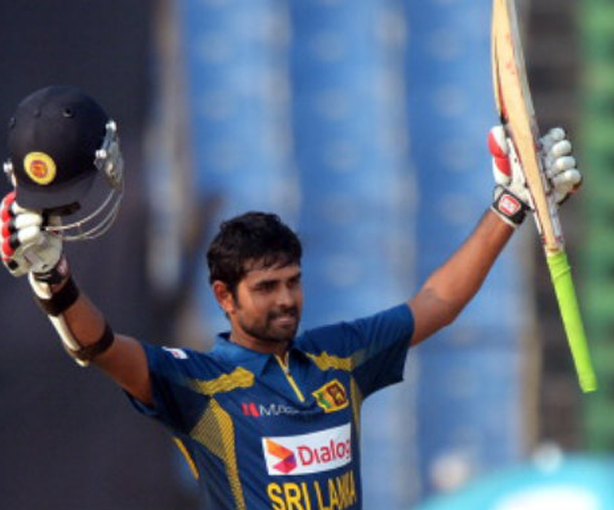 5th October 2015 Comments Off on Thirimanne to lead Board President’s XI against West Indians Views: 1527 News

Lahiru Thirimanne will lead the Sri Lanka Cricket Board President’s XI in the three-day encounter against the West Indians, at SSC. Batting allrounder Milinda Siriwardene, and seamers Suranga Lakmal and Vishwa Fernando, all of whom are in contention for Test call-ups, have also been named. Seamer Nuwan Kulasekara, offspinner Suraj Randiv and spinning-allrounder Sachith Pathirana find places in the Board XI squad as well.

With Sri Lanka’s A team overseas, a younger crop of players also feature in this squad, including Kusal Mendis, the 20-year-old batsman who recently led the Sri Lanka Under-19 team. Other recent graduates from the Under-19 side include left-arm spinner Sahan Nanayakkare and wicketkeeper-batsman Minod Bhanuka.