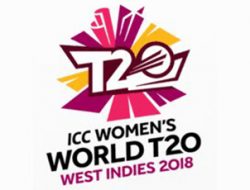 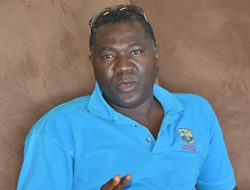 Selection For Windies Teams – The Process Is On... 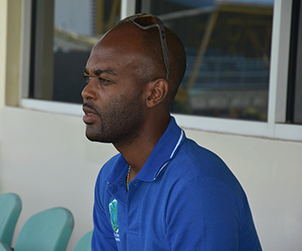 KINGSTOWN, St Vincent – In four years since Dr Kishore Shallow has been President of the St Vincent and the Grenadines Cricket Association Inc – the island has been hosting of a series of top regional events. This list includes Women’s Super50 and T20, Under 19 Championships, twice in the last three years and camps.

Dr Shallow has suggested that “this has done well for island and the association in helping the association to become closer to its stakeholders. It has helped with the increased revenue, offered us an opportunity to attract more sponsors, players have gotten additional exposure and the national association now has a stronger relationship with Cricket West Indies.”

The President is happy to share in the success of his international players, Obed Mckoy, Sunil Ambris and Kesrick Williams. He is clear that this status has helped enhance the cricket. He is also pleased by the presence of support staff who are selected to represent the West Indies. There is a physiotherapist Denis Byam and West Indies A Panel, Deighton Butler. Additionally, he boasts about Level III Coach, Samantha Lynch who is coach of the Windward Islands female team. Dr Shallow is proud of this achievement for the island.

He runs a 10-member executive team which focuses on the key areas of the cricket to ensure he has coverage. These include, medical, scoring, information technology, security, liaison officers, marketing, commercial and cricket operations.

His advice to cricket administrators across the region is “focus on cricket. Build relationships with stakeholders and the rest will follow.”

The West Indies Under 19 Championship, three-days and 50-overs have been on in St Vincent from August 3. The tournaments end this Wednesday, August 29. Trinidad and Tobago won the 3Day version.

The 50-overs title will go down to the wire with each of the top three teams losing one game each. You may view the scores https://svgcricket.org/cwiu19-2018/

Next major cricket event for SVG would be a match on the 4Day Championship (First Class) which is scheduled to start this December.