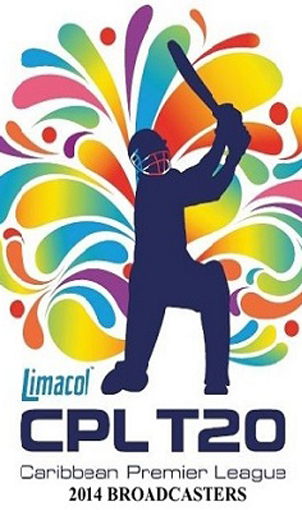 St Kitts and Nevis will host the newest Caribbean Premier League franchise for the 2015 edition of the tournament, organisers have announced.

The venue, only added to the roster for last year’s campaign, will become the seventh franchise holder, joining Barbados, Jamaica, Guyana, Antigua and Barbuda, Trinidad and Tobago and St Lucia.

“We have had a wonderful relationship with the government since we first started planning for CPL games in 2014 and we are now able to bring a team to St Kitts and Nevis,” said CPL’s chief executive officer Pete Russell.

“This is a fantastic opportunity for the country as fans get the opportunity to support their own team—we all look forward to the unrivalled passion that will again be evident at the Warner Park Stadium.”

St Kitts did not feature in the inaugural tournament in 2013 but was surprisingly handed several games last year, including the semi-finals and the final.

Sports Minister Glenn Phillip described the move as a hugely successful one for the country economically, and said hosting a franchise would be an even more significant boost for local businesses.

“Last year the government of St Kitts and Nevis was delighted to support the CPL by hosting the semi-finals and final as well as a series of neutral games,” he said.

“That partnership reaped great rewards as St Kitts and Nevis enjoyed a significant return on investment. Overall the economy benefited to the tune of $26m, which comfortably exceeded our expectations.”

He added: “Hosting the games highlighted that St Kitts and Nevis is home to some of the most passionate cricket fans in the region and having our own franchise team here will be a source of great pride for the people of St Kitts and Nevis, whilst also benefiting local businesses, as fans from around the region and overseas make the journey to watch the games at the Warner Park Stadium.”