17th May 2022 Comments Off on Six Teams – One Prize – Everyone Wants To Win The Headley/Weekes Trophy Views: 681 News

PORT-OF-SPAIN, Trinidad – The six captains have been talking up their team’s chances as we eagerly prepare for the restart of the West Indies Championship. The region’s marquee four-day tournament resumes in Trinidad on Wednesday, May 18 with the third round and everyone is fit and ready for the battles ahead. The first two rounds were played in February ahead of the Apex Test Series.

Speaking to the media via Zoom on Monday, the skipper indicated that their players have been working hard over the last two months and are keen to get back onto the field as they all look to get their hands on the coveted Headley/Weekes Trophy – named in honor of George Headley and Sir Everton Weekes – pioneers of West Indies cricketer and two of the greatest batsmen the game has ever seen. 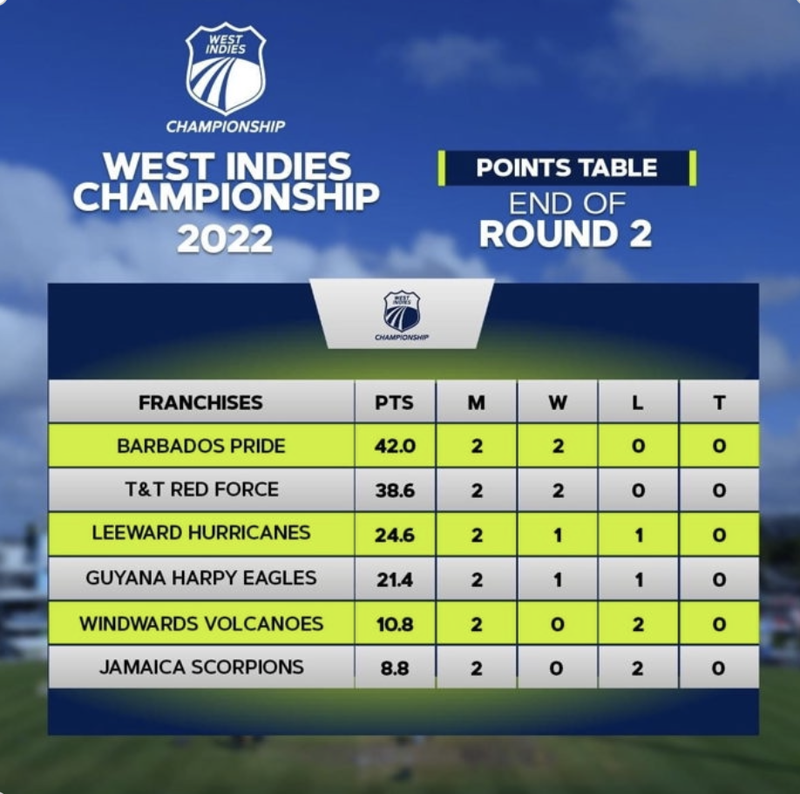 Barbados Pride lead the points standings, followed by Trinidad & Tobago Red Force. Barbados head into Round 3 on 42.0 points, with the home team on 38.6 points and the Leeward Islands Hurricanes rounding out the top three with 24.6 points. Fourth on the table are Guyana Harpy Eagles on 21.4 points, followed by Windward Islands Volcanoes on 10.9 points and Jamaica Scorpions on 8.8 points, respectively. 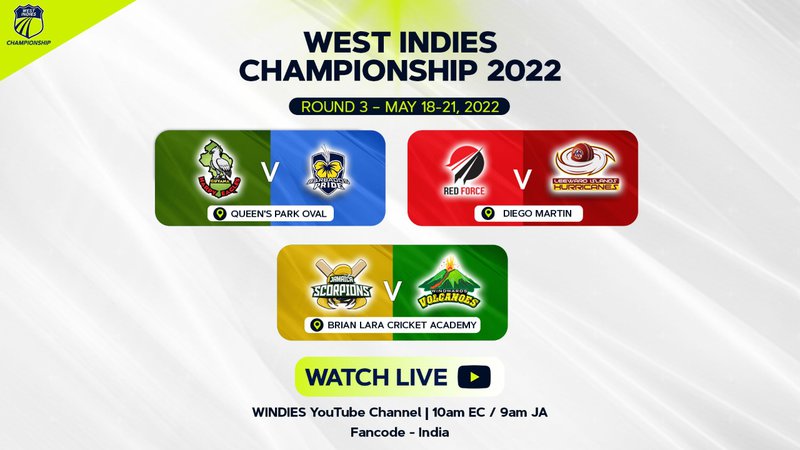 LIVE ball-by-ball scoring of each game will be available through the www.windiescricket.com match centre. CWI will be streaming matches with commentary via the Windies cricket YouTube channels. The Championship will also be streamed live in India on FanCode, as part of CWI’s partnership with the Indian broadcaster.

“The guys are looking forward to the challenge after the lengthy break. For us, it’s backing our plan and sticking to it. We cannot underestimate any of the opponents and execute what we ‘ve been doing at training.”

“We have to do the basics for longer and let everything fall into place. The stats don’t reflect the kind of cricket we’ve been playing, our focus now is to finish off games after coming very close in the previous rounds.”

“Our preparations coming into the remaining rounds have been going well and we are just ready to get out and play. Cricket is played on the day, so we just must assess the conditions, stick to our game plans, and execute.”

“We are confident heading into round three, but we are taking it one game at a time and not taking anyone for granted. Our only focus is Red Force and executing the plans that we have as a team.”

“It’s good to see the players getting in good performances during the practice matches we had. It’s about getting our mental focus in order and perform as we know we can.”

“The previous two rounds were some time ago and it’s almost as though we’re starting from zero again, though the points standing wont reflect that. What we must do now in this round is to start well and execute what we have been doing in practice.”

Full squads for Round 3 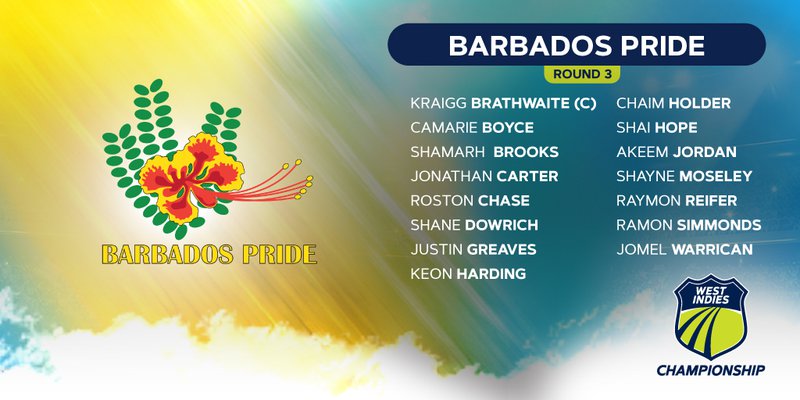 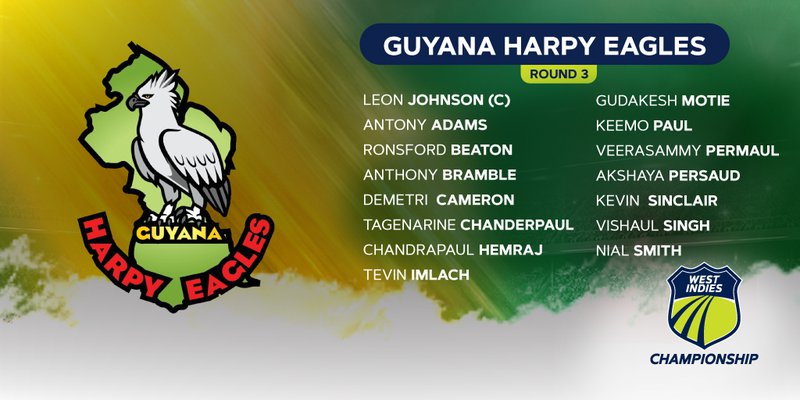 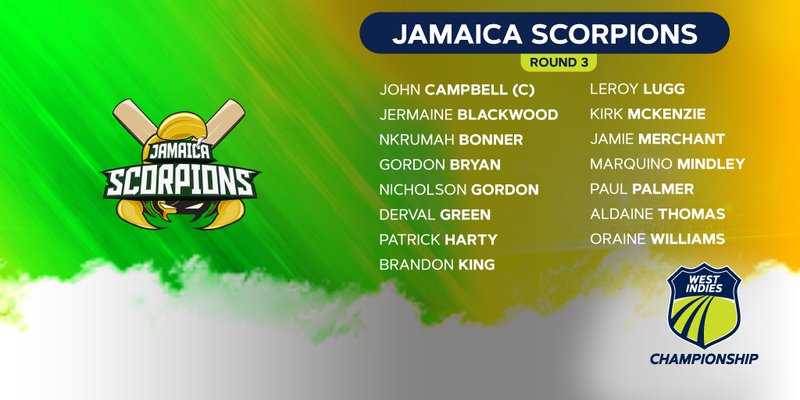 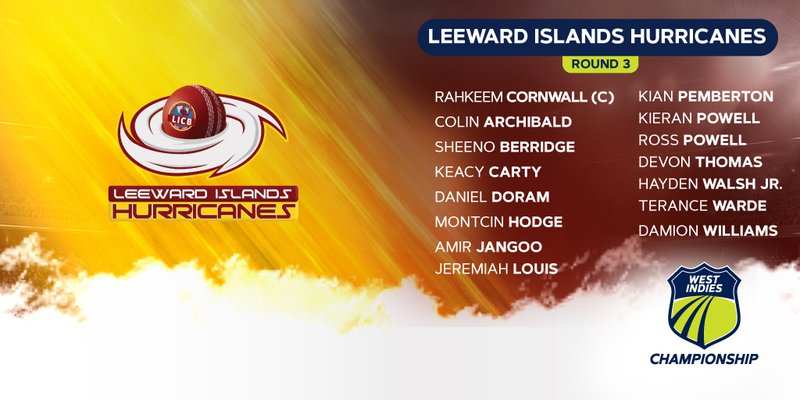 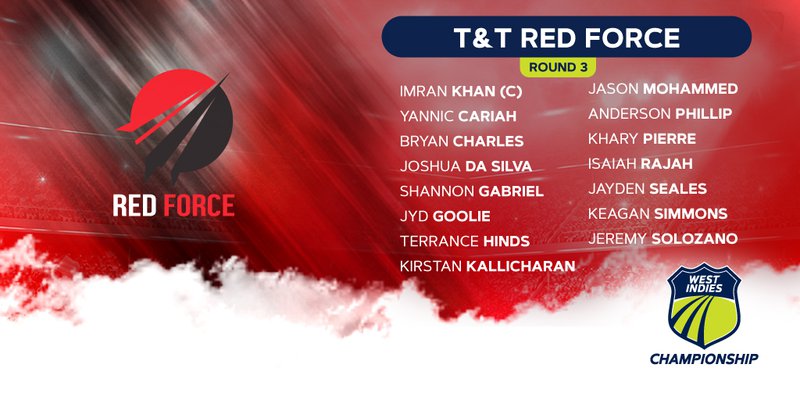 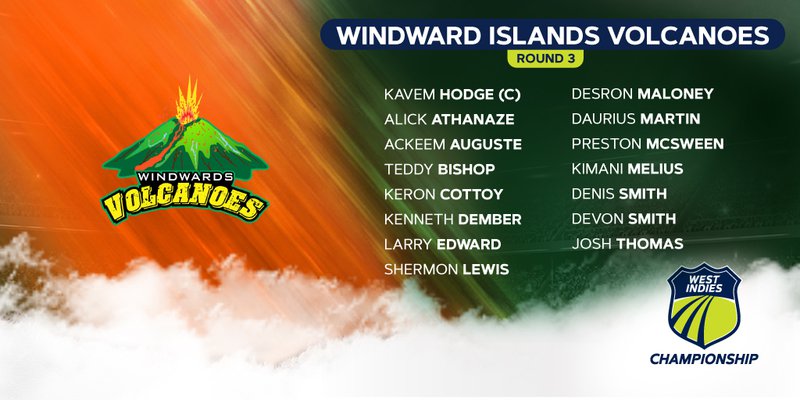