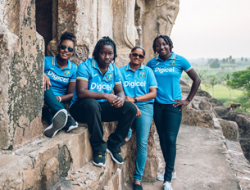 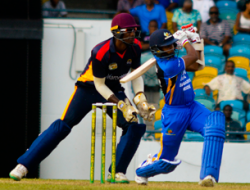 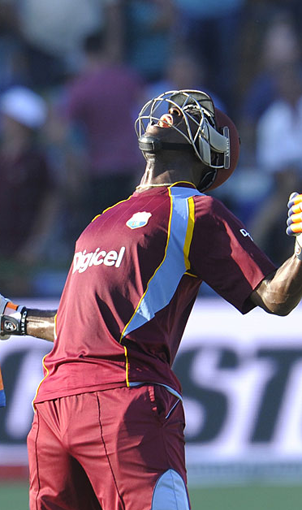 2nd February 2017 Comments Off on Russell’s lawyer maintains his client is a ‘clean athlete’ Views: 1347 News

Calling his client a “clean athlete”, Kingston lawyer Patrick Foster has said he “disagrees” with the one-year ban imposed on West Indies allrounder Andre Russell by an independent anti-doping tribunal on Tuesday. The tribunal found Russell guilty of failing to file his whereabouts three times in 2015. Under the World Anti-Doping Agency code, three misses within one year amounts to a single failed dope test.

Immediately after the three-member tribunal delivered its verdict in Russell’s home town Kingston, his lawyer Foster issued a media release, stating there was a “possibility” of an appeal being filed.

“Mr Russell and his legal team are carefully reading and reviewing the ruling as regards the next steps and the possibility of an early appeal of the decision of the Panel’s ruling,” Foster said. “While we respect the ruling, we respectfully disagree with it and are very disappointed that the Panel saw it fit to impose a one-year ineligibility period.”

During the hearings that took place last year, Russell’s legal team had contested the allegation levelled against the player that he was “grossly negligent” about filing his whereabouts despite several reminders. That allegation was made by the Jamaica Anti-Doping Commission (JADCO) through a case filed last March.

Just as he had stressed during the hearings, Foster said on Tuesday that his client has never violated any doping rules. “Throughout his career as an international and domestic T20 cricketer, Mr. Russell has been tested on many occasions by various anti-doping agencies/bodies in several countries pursuant to WADA guidelines and he has never registered an adverse analytical finding.”

Foster pointed out that the tribunal itself in its ruling seemed to have agreed with Russell’s conduct. “We note that in the ruling, the Panel states that they believe, ‘…in the instant case the Respondent athlete as per the evidence heard, has not displayed a pattern of last minute Whereabouts Changes or other conduct which raise a serious suspicion that the athlete was trying to avoid being available for testing….’ This aspect of the Panel’s decision we wholeheartedly agree with.”

Foster said that Russell would continue to adhere to the rules even as he decides his next step on whether to challenge the verdict.

“Mr. Russell is a clean athlete who seeks to uphold the integrity of Cricket. He respects and makes every effort to be compliant with the rules of sport generally, cricket and to comply with anti-doping rules and procedures. Our client will continue to cooperate fully with JADCO and WADA.”