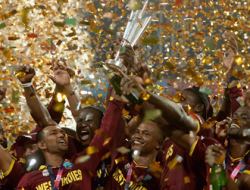 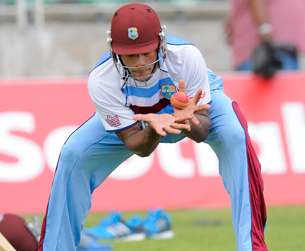 The left-hander, who only resumed his career following a controversial year off during which he pursued a baseball career, will preside over a 13-man squad for the first game of the championship against Barbados Pride at Warner Park.

Powell only recently returned from Sri Lanka where he was part of the West Indies A squad which went down 2-1 to the hosts in a three-match unofficial four-day ‘Test’ series.

The 26-year-old Nevisian, who has previously led both Leewards and West Indies A, has already played 21 Tests – the last of which came two years ago.

Windies A off-spinner, Rahkeem Cornwall, will serve as Powell’s deputy.

Selectors have also included former Derbyshire left-hander Chesney Hughes, who is vastly experienced with 70 first-class games from his several seasons in the English County championship.