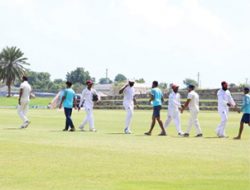 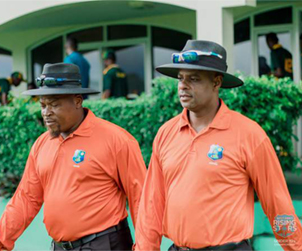 Kingstown, St. Vincent – Significant rain prevented any significant play in round one of the Rising Stars, West Indies Under-19 Championship at venues around St.Vincent and the Grenadines.

The feature game at Arnos Vale Sports complex between defending Under-19 50 over champions Guyana and hosts Windward Islands was a no result, after only 10.1 overs were completed after three rain intervals throughout the day.

While both the matches at Cumberland (Jamaica versus Leeward Islands) and Park Hill ((Trinidad and Tobago versus Barbados) playing fields were abandoned without a ball bowled.

“Obviously we were frustrated at the stop start nature of the game, but we can take many positives going into the upcoming matches. We wanted to bowl first regardless of weather, since we depend heavily on our pacers. Even after the game was reduced to 27 overs, our game plan was not altered much.”

“The major positive for us was our captain and opener Kimani Melius, who was the leading run scorer in last year’s tournament. He was basically looking like he was picking up from where he left off, during his short innings before he got out and that’s a good sign for us in remainder of competition.” 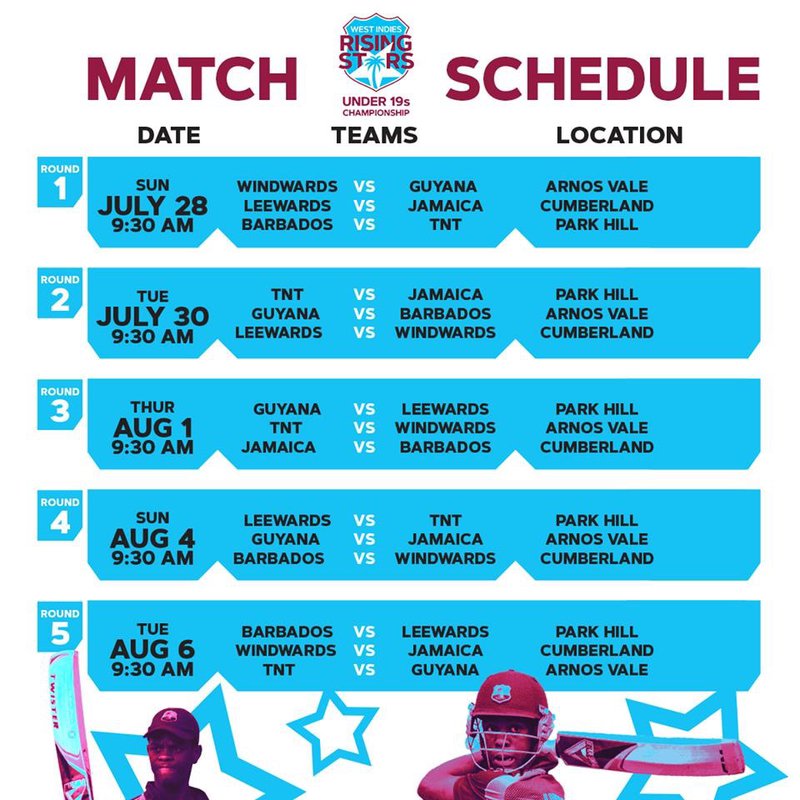