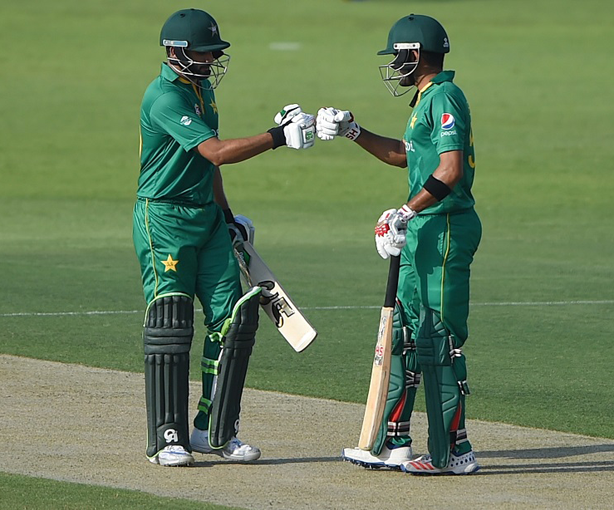 KARACHI, Pakistan, Jan 15, CMC – The Pakistan Cricket Board remains hopeful of hosting international cricket here soon despite a decision by Cricket West Indies to pass on an offer of a two-game Twenty20 International series in Lahore.

Pakistan has not hosted a major cricketing nation since 2009 because of terrorist attacks and had hoped West Indies would have accepted the invitation for the two games in March, in return for the Asian side playing a similar series in Florida, United States later that month.

However, security concerns by the Caribbean body scuppered any idea of the tour but with former England and Wales Cricket Board chairman, Giles Clarke, travelling here later this month, the PCB is hoping this can ease the worries by other cricketing nations.

“Foreign teams rely a great deal on the travel advisories from their embassies in Pakistan so once that changes and becomes positive only then we can expect to convince teams [to come].”“We are the confirmed hosts of the PSL (Pakistan Super League) final in Lahore, so once it’s done it will create an opening plus former England cricket head Giles Clarke is visiting Pakistan from January 28 so he will also assess the situation,” said PCB chairman Shaharyar Khan.

A Cricket West Indies delegation had been expected conduct a visit later this month to assess the security situation in the country, ahead of the proposed tour in March.

However, Shaharyar Khan said the Caribbean body had indicated their unwillingness to follow through with the series.

“The West Indies Board have conveyed to us verbally that the ‘thing’ is off,” Khan said. “The West Indies players’ union is not willing, so at the moment they have refused.”

West Indies are set to host Pakistan in a full series from March 31 to May 10, playing three Tests, three One-Day Internationals and two Twenty20 Internationals.