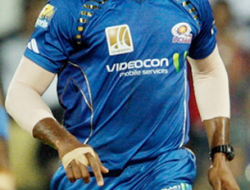 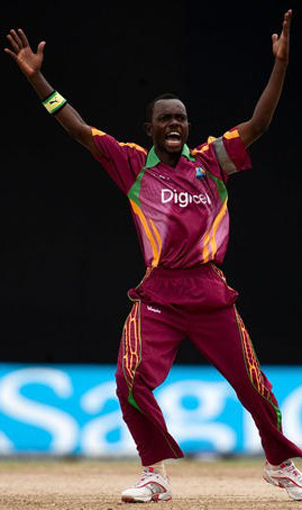 For the first time in his illustrious career, slow left-arm orthodox bowler Nikita Miller has been announced captain of the Jamaica team for a regional four-day season.

While Miller, who made his first-class debut in the 2004-05 season, is proud of the opportunity to lead the team. He said the ultimate feeling of accomplishment would come with lifting the title.

“It’s a privilege every time to run out for your country or play for your franchise. And to now lead the team is a privilege and also an honour and a good feeling,” the 34-year-old told the Jamaica Observer.

“But it won’t be a great feeling unless you’ve accomplished something. And that means winning a title and also bringing the best out of the group. That’s my main job, and hopefully if things work out, and if the luck is with us, I’m expecting this group to win something this year,” said Miller, who has played one Test and 46 One-Day Internationals for the West Indies senior team.

A veteran of 80 first-class matches, Miller, who has taken 403 wickets at an average of 16.87, is a vital component of the Scorpions’ bowling attack.

He expects wrist-spinner Damion Jacobs, who was recently with the West Indies A team in Sri Lanka, and pace bowlers Jason Dawes and Marquino Mindley to pose plenty of problems for opposing batsmen.

Miller thinks it is a combination that could see the Scorpions reaping silverware this season.

“I believe this team has a very good chance; as much of a chance as the other teams. We have players who have performed at the A team level and at the regional level for the past few years. At the CPL (Caribbean Premier League) we had a few players there as well and players that did well,” he said.