All You Need To Know About The Inaugural ICC... 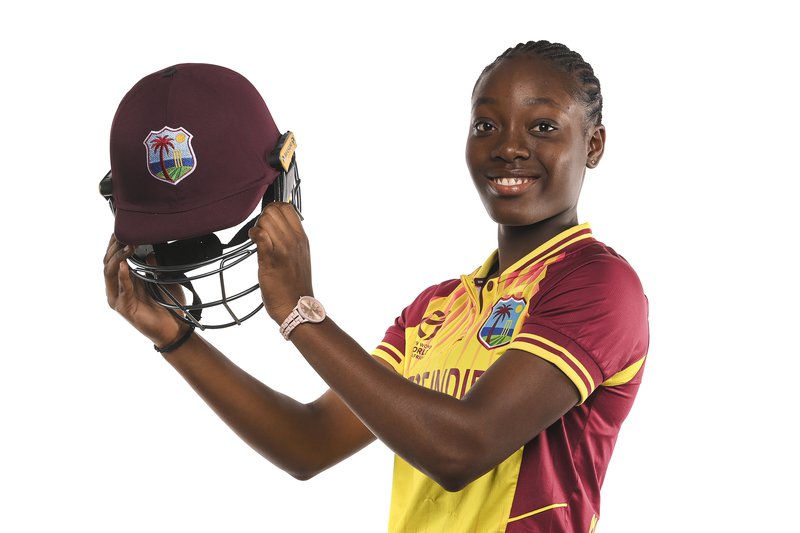 At fifteen years old NaiJanni Cumberbatch has already drawn the eyes of the West Indies Women’s selectors to her technical skills. Hailing from the Cricket Capital of the Caribbean, Barbados, Nai as she’s fondly called by teammates got started early thanks to her brother who included her in throwdowns, would have catching sessions and bowling sessions in their yard at home.

“It felt great to get called up in the training squad and then the World Cup team because quite a few of my counterparts weren’t that fortunate, so this is like a dream come true. Being able to travel around the world, seeing and experiencing new cultures and places is something I was always interested in, so I am loving my time right now.” 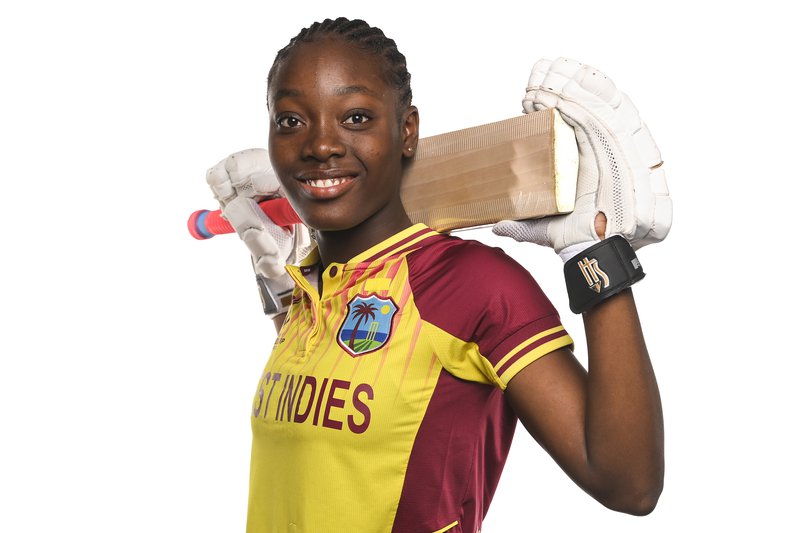 NaiJanni was a member of the Barbados team that competed and successfully defended their CG United Super50 Cup, an experience that she said has helped her upon selection to the West Indies Women’s Rising Stars Team.

It comes as no surprise that West Indies Women’s senior captain Hayley Matthews is NaiJanni’s role model. Both ladies share a similar start to their international careers, being selected into a West Indies Women’s team at the age of 15. Hayley is also NaiJanni’s captain on the Barbados team, so she has been able to draw on Hayley’s international experience to develop her own game.

Nai’s immediate cricketing goal is to score her maiden half-century and then get to the magical triple figures, something she is hoping to achieve during the World Cup. She also has her eyes set on breaking into the West Indies Senior Women’s team and writing her name in the Maroon Warriors history books. As a second career, after her playing days, Nai wants to become a physiotherapist and has every intention to achieve both careers.