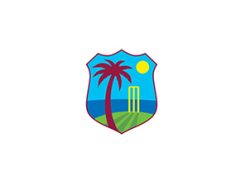 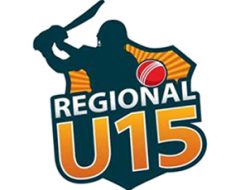 Windies Under 15s Head to The Uk For Six-Match... 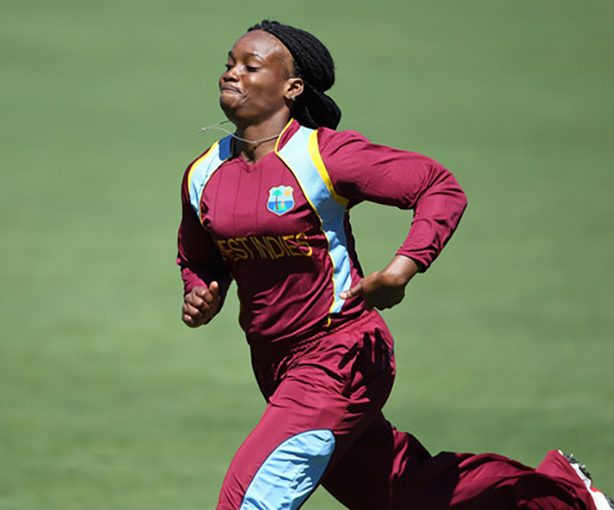 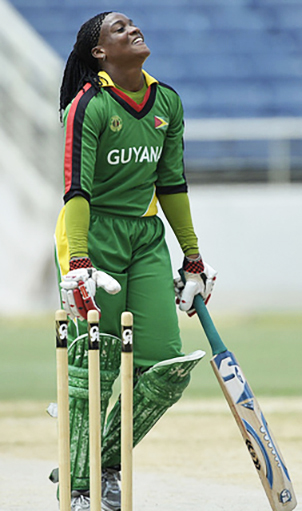 Thirty-three-year-old Guyana fast bowler, Subrina Munroe, is in her 13thyear representing the national team in cricket. After picking up the game at age 16, the soft-spoken Munroe, who hails from New Amsterdam in Berbice, decided to emulate her West Indian fast bowling heroes, Curtly Ambrose and Courtney Walsh. “Growing up and seeing those two play cricket, I always wanted to be like them, they are truly icons of the game, and I play with pride to this day because of them.”

Munroe, who started playing at Tucber Park cricket club in Guyana, has relished the chance of bowling on faster wickets in Jamaica, as she has picked up four wickets in four games thus far in the Windies Women’s T20 Blaze. “It’s great to be playing here again in Jamaica, it’s not my first time, the wickets here are much bouncier and it favors fast bowlers like myself. I want to continue my job of getting my team off to a good start, and I think I have been doing ok thus far in the tournament.” 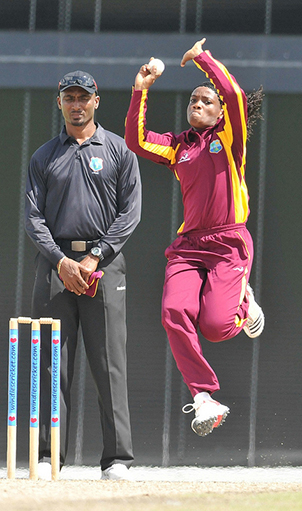 Munroe, who has recently returned to the game after a minor surgery, believes that the Guyana team, whilst missing out on the T20 title, can spring a few surprises in the Super50 format. “We have been playing some good cricket so far, our captain Campbelle has been batting well and the bowlers have held their own, it’s just for everything to click at the right moment and good things should happen for us.”

With the ICC Women’s World T20 Championship scheduled for later this year, Munroe is hoping that she can get another chance to represent the West Indies team. “One of my best memories was when I made my debut for the West Indies against the Netherlands in 2010. I bowled ten straight overs and conceded 17 runs. I want to get back that feeling of euphoria again just representing the regional side; I hope I can get some more wickets and showcase my talent to the selectors.” The right-arm medium fast bowler has played 23 ODIs and 21 T20s for the West Indies, picking up 11 wickets in the 50 over format and 13 in T20. She applauds the work WIPA has been doing with women’s cricket. “WIPA has definitely made a tremendous impact when it comes to women’s cricket; they have made us more visible in the cricketing circles and I must applaud them for putting us on the map where West Indies cricket is concerned.”

When not involved in cricket, Monroe is an avid volleyball player, who has represented Guyana at the senior level. ‘Muni’ as she is affectionately called by her teammates, also dabbled with track and field. She is a big nature-lover and loves the island of Dominica. Her favourite food is steamed fish.