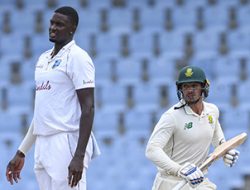 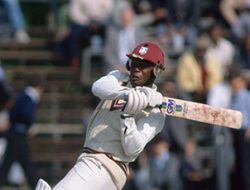 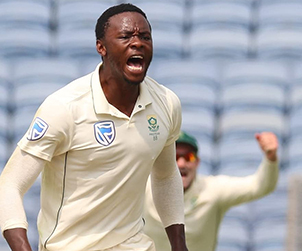 Result: South Africa won by an innings and 63 runs

Roston Chase scored a patient half-century but he could not prevent West Indies going under to South Africa on Day 3 of the first Betway Test match on Saturday.

The tall right hander resumed the day on 20 and top scored with 62. He battled hard for three hours, faced 156 balls and hit seven fours and a six. He added 46 for the fifth wicket with Jermaine Blackwood. 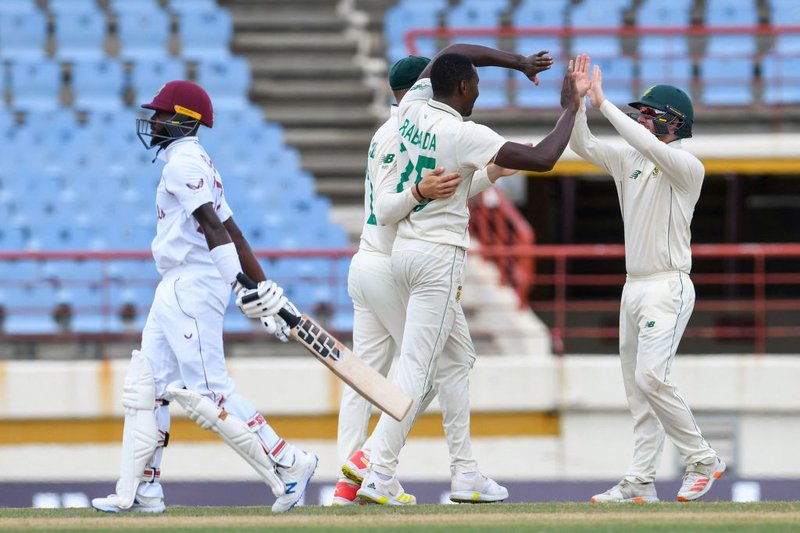 The Man of the Match award went to Quinton deKock, South Africa’s wicket-keeper/batsman who made a 141 not out on the second day.

The second Betway Test match will be played at the same venue starting Friday June 18.