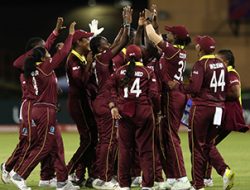 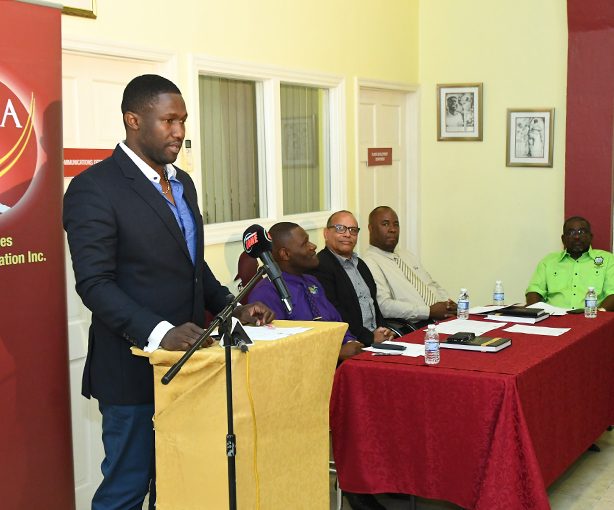 WIPA in the Community is a cricket development programme run by the West Indies Players’ Association. WIPA in the Community Jamaica is intended to contribute to the development of cricket in high-schools in Jamaica. WIPA will provide a cadre of certified coaches to lend technical support and monitor the U-14, U-16 and U-19 schoolboy cricket programmes, beginning with select schools in St. Catherine, Kingston and St. Andrew.

President of the Inter-Secondary Schools Sports Association[ISSA], Mr. Leighton Christie, commented that the “full force from ISSA is a show of endorsement,” and noted that he is happy the initiative has moved from thought and planning to execution. “This effort is timely”, said Christie, “we have been looking for this for a very long time.. to improve the cricket, we need to start in the schools.”

Mr. Norman Malcolm, President of the Jamaica Cricket Umpires’ Association [JCUA], who Mr. Hinds noted was the first to signal support for WIPA in the Community Jamaica, called the initiative a “fantastic idea” and declared “full support.” Mr. Malcolm indicated that the umpires are willing to assist with resources and sharing their knowledge of the game.

These sentiments were echoed by Mr. Mark Neita, a member of ISSA’s Cricket Committee, 2ndVice President of the Jamaica Cricket Association [JCA] and President of Melbourne Cricket Club. Neita stated that WIPA in the Community Jamaica will be a “significant benefit for the development of youngsters” because “providing the technical expertise is so important.” Mr. Neita also highlighted the economic benefit and exposure the programme provides for players who have passed through the system.

WIPA in the Community Jamaica coach Cassius Burton Jr., who spoke on behalf of all the coaches, thanked WIPA for the opportunity to help to develop youngsters and to give back to the sport and noted that he was eagerly looking forward to the expansion of the programme to the rural areas. Burton indicated that already, students have indicated that they are happy about the programme and have been eagerly asking questions about transitioning to the next level.

Mr. Whycliffe ‘Dave’ Cameron, President of Cricket West Indies [CWI], who unfortunately was unable to attend the function, in his written message said, “I would like to applaud WIPA on its work done through this programme.” “We are well aware of the work being done.. and we are keen on facilitating its growth across the entire region.”

The launch of WIPA in the Community Jamaica is another proud moment for WIPA President & CEO, Wavell Hinds, who called it “another historic occasion.” Hinds noted that this initiative is “very significant for WIPA and for the development of cricket in Jamaica and the West Indies.” Additionally, Hinds noted that the initiative “speaks to the fundamental purpose of WIPA in lending support to its former and current members.”

The WIPA in the Community Coaches at this time are Tamar Lambert, Odean Brown, Cassius Burton Jr., and Nicholson Gordon, and when they are available, Andrew Richardson and David Bernard Jr. 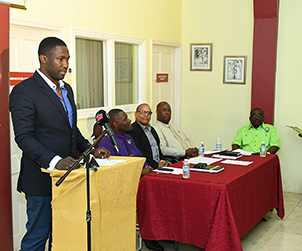 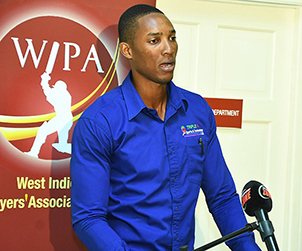 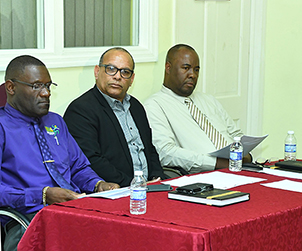 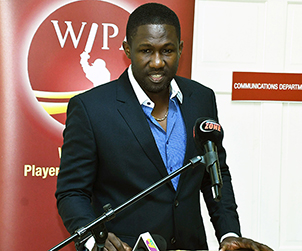