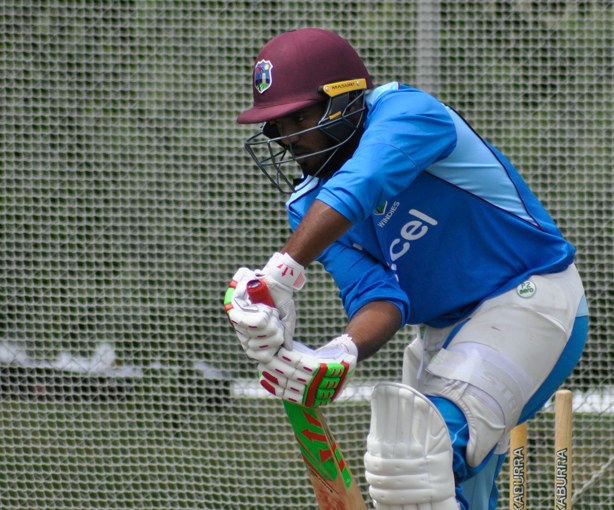 12th December 2017 Comments Off on Injured Ambris out of ODIs against New Zealand Views: 1245 News

West Indies batsman Sunil Ambris will miss the ODI series in New Zealand, after sustaining a fracture of the left forearm on the final day of the Hamilton Test. The incident comes at the end of a tough debut series for the 24-year-old No. 6; he was out hit wicket once in each of the two Tests, the first such dismissal coming off his very first ball in Test cricket.

Ambris injured his arm while trying to negotiate a short ball from Neil Wagner. The pacer got the final ball of the 22nd over – Ambris’ third ball of the innings – to rear up off a back-of-a-length, and it struck Ambris on the forearm. He batted out two more balls the following over, delivered by Tim Southee, and one more from Wagner in the 24th before going off, visibly in pain. He did not return to bat, and a hospital visit revealed the fracture.

The ODI series begins on December 20 in Whangarei, followed by two games in Christchurch. That is followed by three T20Is over the New Year period. West Indies have lost the Test series 2-0, losing in four days in Hamilton by 240 runs. They had lost the first Test, in Wellington, by an innings and 67 runs.