West Indies batted first and could only reach 177 off 43.5 overs. India easily erased the target with 22 overs to spare. Rohit (60) set the early tone with some crisp strokeplay and was ably supported by Ishan Kishan (28) as they added 84 for the first wicket in 13.1 overs. This was before the West Indies hit back through Alzarri Joseph, who accounted for Rohit and Virat Kohli (8) in the same over. He also effected the run out of left-hander Rishabh Pant. Joseph ended with 2-45, another good showing as he now sits at Number 26 – the highest ranked West Indies bowler on the ICC’s ODI rankings. 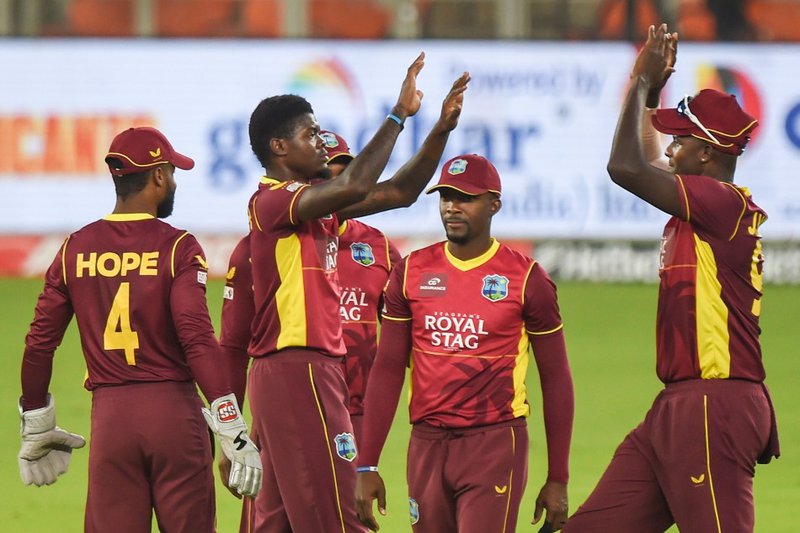 Earlier, Chahal picked up his 100th ODI wicket as he ripped through the visitors with figures of 4-49. Washington Sundar, the tall off-spinner, was also among the wickets, picking up 3-30 on a pitch that was offering turn.

West Indies were reduced to 79-7 at one stage before Jason Holder (57) and Fabian Allen (29) combined to push them over 150. Holder played a very good counter-attacking knock as he hit four sixes and faced 71 balls. In the process he reached 2,000 runs in this format, to become just thy fifth West Indian – after Sir Vivian Richards, Carl Hooper, Chris Gayle and Dwayne Bravo to reach this feat.

“We had too many soft dismissals, but we have to dig a little deeper,” Holder said after the match.”

“We have to put much a better fight than we did in this game. Batting with Fabien it was a clear-cut situation where we had to stay together. He is a quality batsman who can strike it really well when he gets in so I just tried give him the confidence and we tried to build the partnership.”

Allen played steadily, again confirming his batting ability. He gathered two quality boundaries, but the partnership came to an end he Allen was out caught and bowled by Sundar. Holder carried on for a while and completed the 50-run landmark, but Krishna brought an end to his fighting knock as he was out caught behind for a superb 11th half-century.

The two teams meet in the second One-Day International at the same venue on Wednesday. First ball is 1;30pm (4am East Caribbean/3am Jamaica).