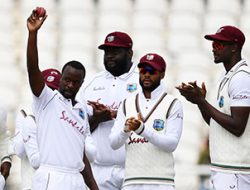 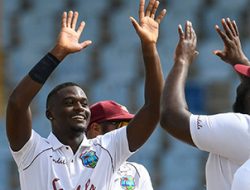 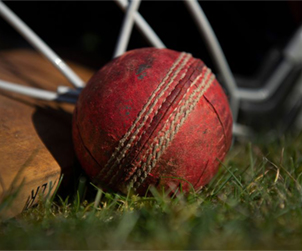 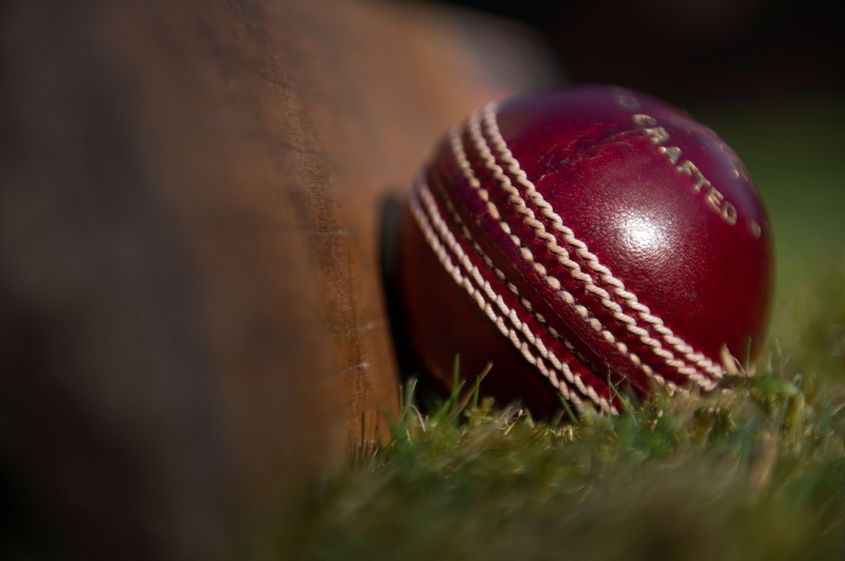 The International Cricket Council (ICC) today announced a special edition of the ICC Hall of Fame to coincide with the first ever ICC World Test Championship Final.

Ten legends of the game who have made a significant contribution to the history of Test cricket will be inducted to join 93 players who are already in the illustrious list of ICC Hall of Famers making the total now to 103.

The special intake will see two players from each of the following five eras join the ranks of the world’s greatest players.

The special edition ICC Hall of Fame show will be hosted by Alan Wilkins streamed LIVE on all ICC digital channels, including Facebook and YouTube on Sunday 13 June 2021 at 4:30 PM GST / 6:00 PM IST / 1:30 BST, featuring interviews from the inductees and reactions and insights from a specialist panel of guests including Lisa Sthalekar and Lawrence Booth, who will also be joined by two special inductees making their way into this league of legends.

The ten icons inducted as part of this special edition have been voted for by the ICC Hall of Fame Voting Academy, comprising of living Hall of Fame members, a FICA representative, prominent cricket journalists and senior ICC figures.

ICC Acting Chief Executive Geoff Allardice: “It is an honour for us to announce a one-time induction of ten cricketing greats into the ICC Hall of Fame to coincide with the first ever final of the World Test Championship in Southampton.

“We are celebrating the history of the game and what better way than to honour some of the greats that founded and played the game across different eras. These are all players with a legacy that will continue to inspire future generations for years to come.”

The ICC Half of Fame special edition induction process:

The ICC’s independent statistician will compile a longlist of ex-players or other significant cricketing figures for each era (based on the period during which they had their most significant impact) and will be presented to the Hall of Fame Nominations Committee, together with relevant statistics and brief commentary.

The Hall of Fame Nominations Committee subsequently convene to select six names to be shortlisted in each of the five eras noted above.

The ICC Hall of Fame Voting Academy, comprising active Hall of Fame members, a FICA representative, prominent cricket journalists and senior ICC figures, vote online to identify their selections for induction in each of the five eras.

Results will produce a weighted score, against which the top two individuals in each era will be inducted into the ICC Hall of Fame. In the event of a tie, the players with the most first choice votes will take priority.

The ten selected names will be formally inducted by way of a digital show on ICC digital channels.