30th May 2022 Comments Off on Hurricanes Secures Win Over Volcanoes, While Harpy Eagles And Scorpions Play Out High Scoring Draw Views: 319 News

Leeward Islands Hurricanes backed up their impressive third round victory over hosts Trinidad & Tobago Red Force with a victory over Windward Islands Volcanoes in, while the Guyana Harpy Eagles and Jamaica Scorpions encounter ended in a high scoring draw, when action concluded in Round four of the West Indies championship.

The Windwards resumed day four on 127/3 with captain Kavem Hodge (25) and 2022 West Indies U19 captain Akeme Auguste (18), as they aimed to bat as long as possible to save the game, instead of attempting to chase down the mammoth 413 run fourth innings target set by the Hurricanes.

However, when Auguste fell in second over the day bowled by Rakheem Cornwall, the Volcanoes innings quickly folded, they lost their final six wickets for 67 runs in 21 overs, with Cornwall showing his international credentials and experience as a West Indies test off-spinner, to finish with a six wicket haul and impressive match figures of (50-20-106-11).

Reflecting on the game where the Leewards victory was secured from a position on day one when they were 158-7 at one stage against the Volcanoes, who were bottom of the table captain Jahmar Hamilton said,

“(The win) it’s very pleasing you know, as we said in our team meeting, we play one game at a time we take each team at a time. “Whether you’re last or first it doesn’t really matter to us, we take each opponent seriously. So, it’s all about coming into the game and just performing our skills from previous games.

Speaking specifically about the performances of Colin Archibald who scored his maiden first class century batting at number ten in the first innings recovery and Cornwall’s performances with the ball, Hamilton was full of praise.

“Archibald’s hundred was exceptional, I’ve had quite a few personal talks with him you know, just get yourself in, because you can make up in the end especially four-day cricket with a striking ability once you get used to the wickets bowlers would be at his mercy”, said Hamilton  He continued: “Cornwall never ceases to amaze me you know. He has been around for quite some time, and we have seen what he can do before, he’s been dwelling on his batting and I told him while he hasn’t been getting the runs he might want, with the ball he still has a lot to offer. “It was just Jimbo being Jimbo, he put a ball in the right areas, spun it hard and just outfoxed the batsmen.”

Following their impressive five-wicket final day victory over defending champions Barbados Pride in Round three, the batting friendly wicket in Diego Martin meant Guyana Harpy Eagles bowlers were unable to get 20 Jamaica wickets fast enough to force a victory, despite producing an excellent batting performance to score 584 in the first innings – the highest total of this 2022 season West Indies championship. 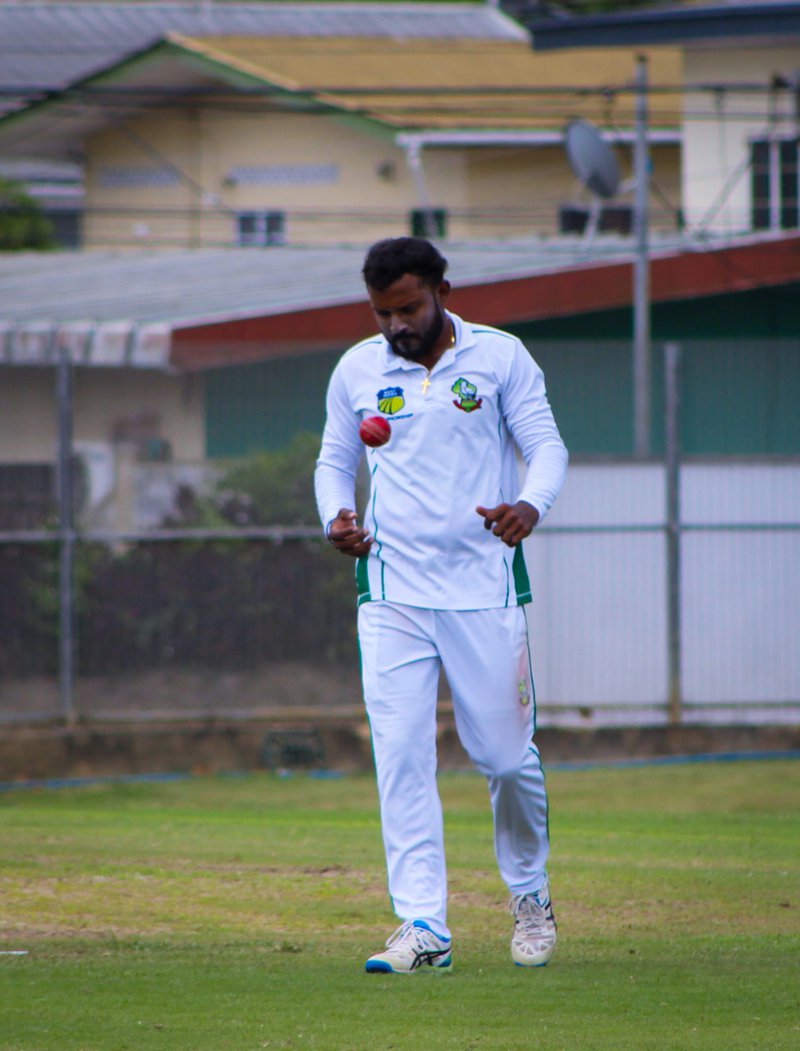 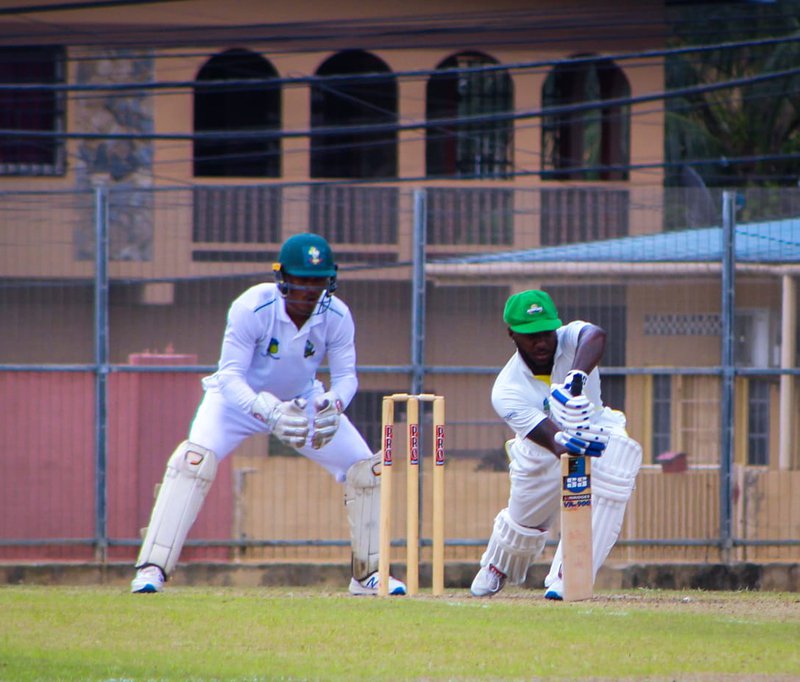 Guyana resumed day four by declaring on their overnight score, but Jamaica led by captain and West Indies opener John Campbell and Leroy Lugg continued to make use of excellent batting conditions by sharing an opening alliance of 105 runs. Lugg 67 (72 balls, 5×4, 6×6) was the aggressor in partnership before he was dismissed to be one of left-arm orthodox spinners Veerasammy Permaul’s three wickets for the innings.

Campbell 98 (155 balls, 11×4, 1×6) eventually fell just short of his seventh first class hundred, before the teams decided to call off the game with 13 of the scheduled 90 overs still left to play. Guyana will now lock horns will Trinidad & Tobago Red Force in Round five at the Queen’s Park Oval starting on Wednesday.