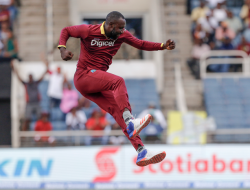 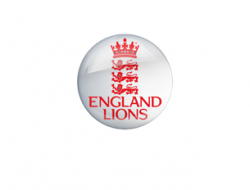 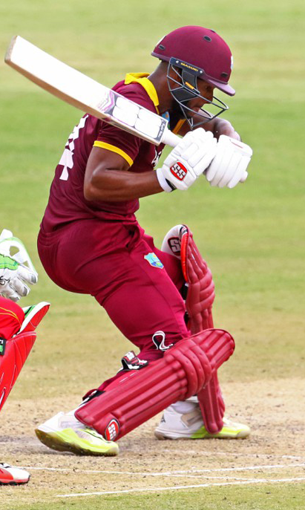 The elegant right-hander gained 20 places in the batting rankings to move to a career-best 61st, and be the third highest-ranked West Indies player behind Marlon Samuels (43rd) and Darren Bravo (60th).

Neither Samuels nor Bravo have represented West Indies in One-Day Internationals this year.

The 23-year-old Hope topped West Indies’ batting in the just concluded limited overs series, chalking up 181 runs from four innings at an average of 45.

He struck two half-centuries, including a highest of 81 in the second ODI in Port-of-Spain, which West Indies lost by 105 runs.

The top five of the batting rankings remain unchanged, however, with India maestro Virat Kohli sitting at number one.

He compiled 244 runs at an average of 81 in the five-match series.

In the bowling rankings, West Indies captain and seamer Jason Holder jumped five places to 18th, after leading his side’s attack with eight wickets at 28 apiece during the recent series.

He snatched a career-best five for 27 in the fourth ODI in Antigua when West Indies pulled off a shock 11-run victory.

Off-spinner Ashley Nurse, who had a lean series with just two wickets, still managed to rise 13 spots to 45th in the rankings.

Holder and Nurse are the two highest-ranked West Indies bowlers, with the next best being fast bowler Shannon Gabriel at 71.