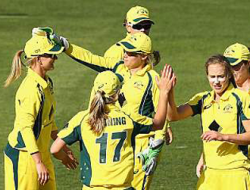 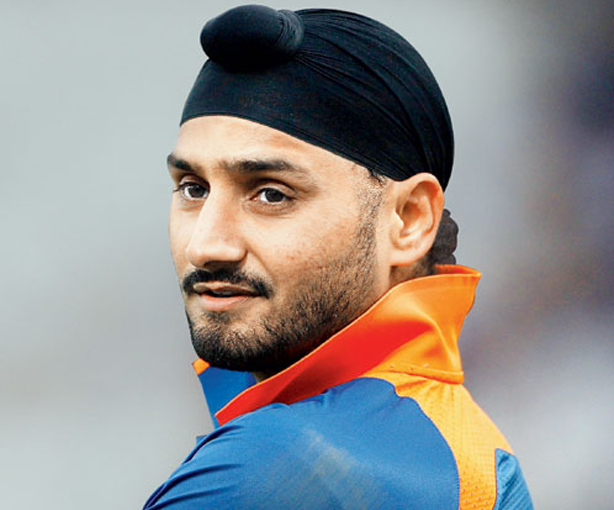 18th May 2017 Comments Off on Harbhajan asks for contracts for India’s domestic players Views: 1318 News

Offspinner Harbhajan Singh has asked for India’s domestic cricketers to be given contracts in order to ensure their financial security. The uncertainty over income, according to Harbhajan, was forcing some players to reconsider their future in the game.

To ease such concerns, Harbhajan sought the intervention of India coach Anil Kumble, who is scheduled to meet the Committee of Administrators and BCCI office bearers in Hyderabad on May 20 and 21 to discuss the contracts of the international players.

Harbhajan said he became aware of the issue while playing for Punjab over the last few years. “I hate that I’ve found constant struggle around me in the financial situation of my first-class team-mates,” Harbhajan told Kumble in a phone message reported by PTI. “Even though Ranji Trophy is hosted by the richest cricket board in the world, I appeal to you as a player, who is an inspiration and role model for all Ranji players.”

Harbhajan told Kumble that former India players like Sachin Tendulkar, Rahul Dravid, VVS Laxman and Virender Sehwag needed to push for a hike in the match fees of domestic players. “Imagine in today’s day and age, how can you call yourself a professional if your ‘job’ doesn’t even tell you how much you will earn yearly?” he wrote. “How can you sign up and commit your life to a job which doesn’t promise you a fixed income every year. And that too, you are paid one year after you complete your work.”

It is understood that Kumble acknowledged Harbhajan’s message and said he would look into the matter.

The issue came to Harbhajan’s attention when a former Punjab team-mate highlighted his plight. Harbhajan realised the player had no money to support himself or his family. He was still young but not playing anymore, having been injured for two years. Harbhajan said the player had no insurance if he got injured during the season.

“The guys can’t even plan their future because they don’t know whether they would earn Rs 1 lakh or Rs 10 lakh in that year, and it leads to huge issues in their lives and families and (affects) state of mind,” Harbhajan said. “Anyway, let’s try and gently make a change for our brothers.”

According to Harbhajan, other countries have a support system in place for domestic players, something that the BCCI also needs to consider.

“An international player has a contract, he has everything. But there are domestic cricketers I have played with who don’t have money to pay EMI,” Harbhajan told ESPNcricinfo. “There are some who played just two matches in which they did not perform well and then were in doubt about playing in the next season.”

Harbhajan said he would be happy to talk with the COA if given an opportunity. “We need to make sure that the domestic players earn enough to run a household. We need to have domestic contracts in place, regardless of whether the cricketer plays or not. In case the player gets injured, the state association should bear his expenses and assure him about his future on his return.”

A BCCI official agreed with Harbhajan but said it was the responsibility of the state association to create such contracts. “The BCCI does not have any control on the selections of players and such stuff. It is the state associations that manage that. The BCCI only pays the money to players.”