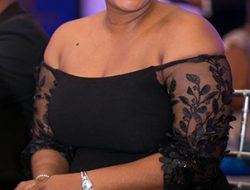 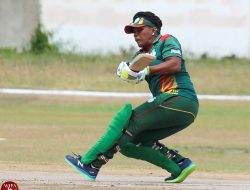 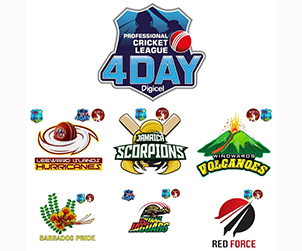 24th May 2018 Comments Off on Franchises Happy with Squads Heading Into Next Season Views: 1549 News

The Jaguars, having won four 4-day titles back to back will be on the hunt for their 5th title, but won’t be complacent in their approach for the upcoming season. President, Anand Sanasie thinks “the continued investment we have made in youth to develop along the current system on a pathway to West Indies, continues to be the approach we will take. That has worked for us so far. We however expect the teams to be even more competitive this season and we think the mix of youth and experience will serve us well.”

The Barbados Pride which was second place in both the 4-Day and 50-overs formats has added what they call “an experienced fast bowler who we think will support the cast of the younger bowlers in the team. We think the draft went well for us,” according to Chairman of Selectors, Hendy Wallace.

Chairman of Selectors, Leeward Islands, Stuart Williams is also happy with the picks and thinks “the addition of the two fast bowlers and the younger players will create the balance needed for the team to improve its standings.”

Head Coach, Jamaica Scorpions, Robert Samuels thinks his squad is balanced, but he is more fascinated that “there are five other Jamaicans being picked up by other franchises.”

President and CEO of the Windward Islands Volcanoes, Gregory Shillingford, says “The players selected form part of an overall programme which is developing, and they are confident in the process which has so far helped them to the win in the 50-overs format.”

Head Coach, Trinidad and Tobago, Red Force, Kelvin Williams, whose team placed at the bottom of the pack in the 4-Day is optimistic that the team will improve its chances with the “mix of experience and youth in the team. We think we have a rounded team and with the addition of a fast bowler, we think we will be competitive.”

The draft for the upcoming season was held today (May 23) at the headquarters in Antigua and was done under the guidance of Auditing Firm, KPMG.

The squads (listed below) will participate in the 4-Day Championship and the Super50 Cup scheduled to start later this calendar year.