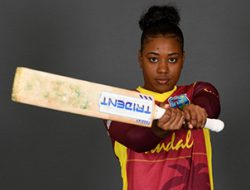 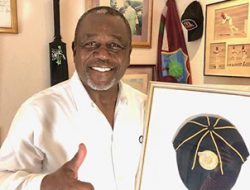 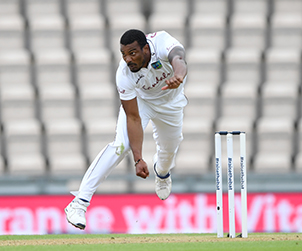 “Shannon Gabriel has been declared fully fit and as someone who was the spearhead of the attack before, he has returned to the 13-man squad. With Bravo, we have someone who is an experienced batsman and gives us a quality batting option.”

On the upcoming match, Harper added

“The team now has to play to the standard we know we’re capable of. We didn’t bat anywhere near to our potential in the first Betway Test and we have to improve with the bat in this upcoming match.” 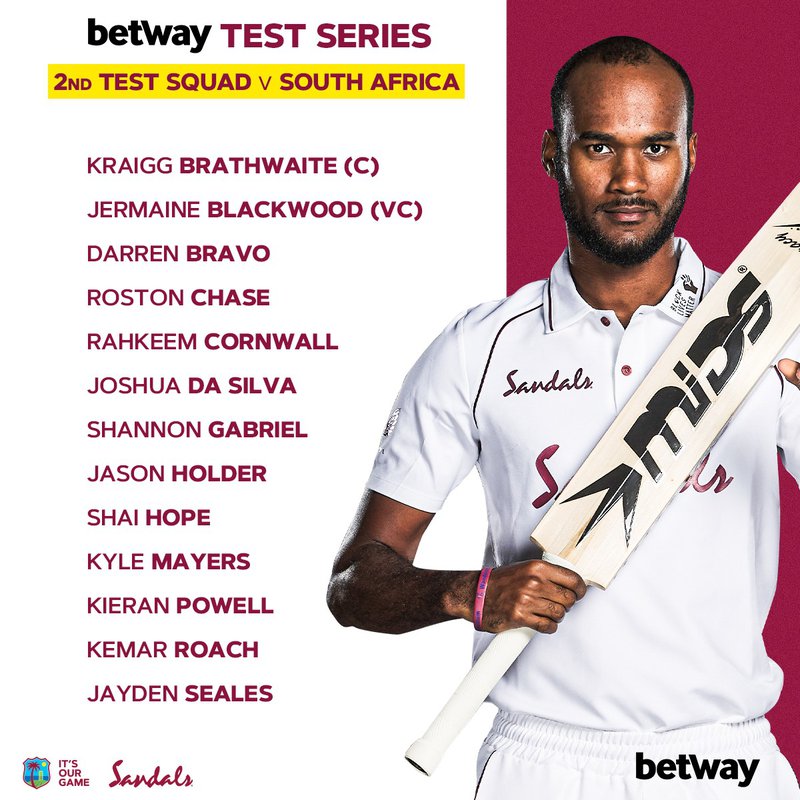 Note: Nkrumah Bonner is unavailable for selection due to concussion protocol. He was substituted during the first Betway Test.

The second Betway Test Match bowls off on Friday, June 18 at 10am (9am Jamaica Time) at the Daren Sammy Cricket Ground. The series will be contested for the Sir Vivian Richards Trophy.