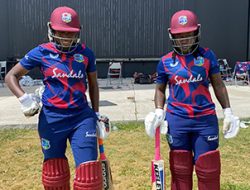 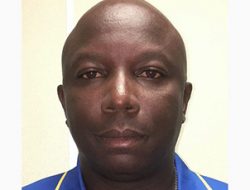 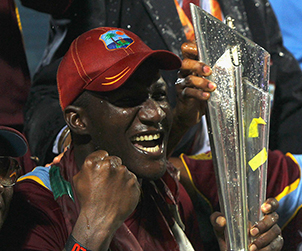 22nd June 2021 Comments Off on Daren Sammy Appointed As The Newest Member Of CWI Board Of Directors Views: 376 News

ST. JOHN’S, Antigua – Former West Indies cricket Captain, Daren Sammy OBE, is the newest member of the Cricket West Indies (CWI) Board of Directors following his appointment as an independent non-member director, by the CWI Board at a meeting held last Thursday 17th June 2021.

With over 14 years of international cricket experience, Sammy is celebrated by many in the region, and across the world, as a charismatic and inspirational figure, renowned for leading the West Indies to back-to-back ICC T20 World Cup titles in 2012 and 2016. Daren is the first international cricketer from his native Saint Lucia where the national stadium has been named in his honour. He has captained the Windward Islands cricket team in addition to several domestic T20 leagues both regionally and internationally.  Sammy is an awardee of the Order of the British Empire (OBE) by Queen Elizabeth II, and a Goodwill Ambassador for St. Lucia. He is also the current Head Coach of Peshawar Zalmi in the Pakistan Super League and a Cricket Consultant for the St. Lucia Zouks in the Caribbean Premier League (CPL).

Sammy’s appointment to the CWI Board of Directors is in keeping with two of the fundamental principles which have guided CWI’s improvement strategy for the past two years – increased utilization of regional technical expertise and the implementation of a Cricket First Policy.  It is expected that Mr. Sammy’s appointment will add a fresh and more youthful perspective, as well as a high level of updated cricket know-how to enhance the existing expertise in the CWI Board room. 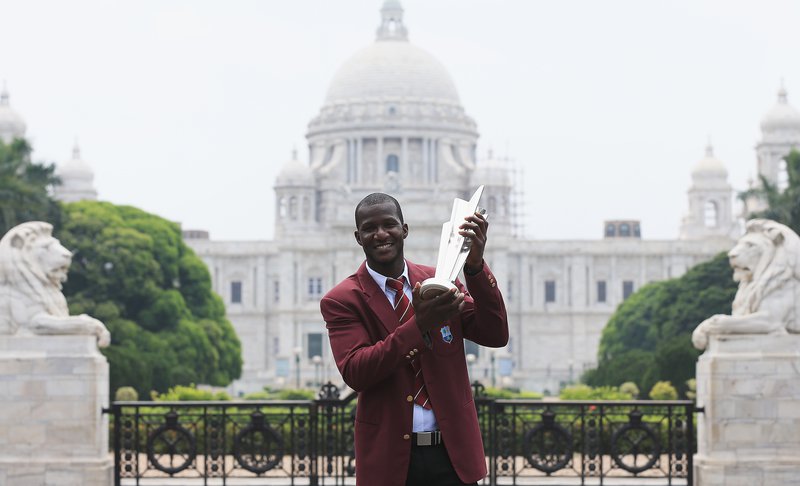 Commenting on Daren Sammy’s addition to the Board, CWI President Ricky Skerritt said

“I am delighted to welcome Daren Sammy as an independent, non-member Director whose role will be to ensure that all the right questions are being asked while contributing to the shaping of new ideas and solutions. Daren’s fairly recent experience as a two-time World Cup winning captain will bring with him a much needed modern-day cricketer’s perspective which should add valuable insights to Board discussions and decision-making. His appointment is testament to our commitment to strengthen CWI’s governance, and to utilize expertise from across all stakeholder groups.”

On his new appointment, Sammy said:

“It is an honour to be appointed as a CWI Director; this is another great opportunity for me to give my best to West Indies cricket in a new way, off the field. All my local, regional and international experiences have prepared me to make a significant ongoing impact in West Indies cricket. I am excited and thankful for the chance to serve and look forward to giving back to the sport and region that I love so much.”

Sammy is one of three (3) appointments of Independent Directors approved at last Thurday’s CWI Board of Directors’ meeting to serve for the next two-years. He joins Trinidadian Attorney Mrs. Debra Coryat-Patton and Jamaican Surgeon and University Administrator, Dr. Akshai Mansingh, who were both re-appointed to serve a second term.

CWI’s Articles allow for up to four (4) non-member directors which means there is one (1) slot remaining which the Board intends to fill in the near future. All directors’ appointments will expire in 2023 at the conclusion of CWI’s Annual General Meeting of that year.