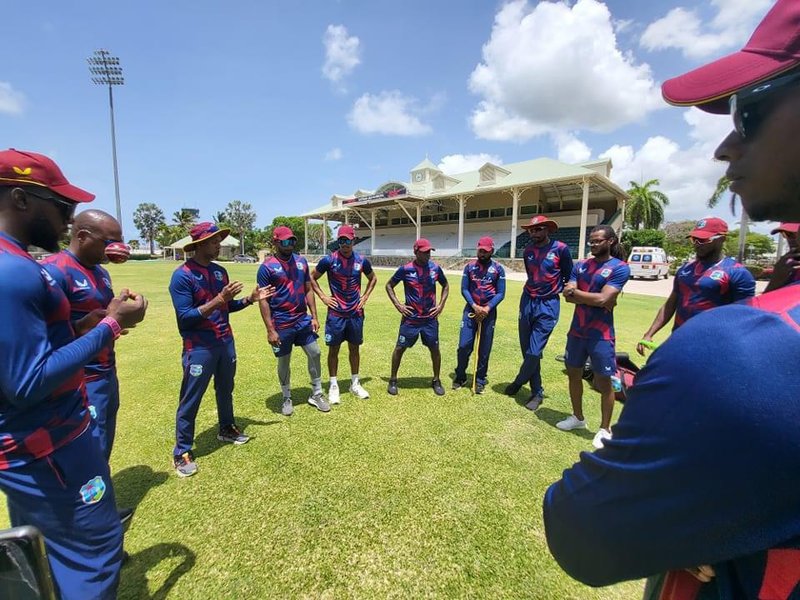 Several players will be hoping to make their mark and make the most of their time in the middle when the Cricket West Indies President’s XI face Bangladesh in a three-day warm-up match. The fixture will be played from Friday to Sunday at the Coolidge Cricket Ground in Antigua. First ball daily is 10am(9am Jamaica Time).

According to coach Andre Coley, his players will be taking the match “very seriously” as they look to continue the good form demonstrated in the recently-concluded West Indies Championship four-day first-class competition.

“The players are very excited and I’m looking forward giving their best in this game. Obviously, they’re very thrilled that they’ve been selected in the squad to play against Bangladesh and they take we’re taking it very seriously,” Coley said. “We are looking to play at our best and work together as a unit, not just seeing this as a ‘practice game’ for us but really looking to be at our best from ball one to the very end.”

The team assembled earlier this week at the idyllic location and have been put through their paces by Coley and his esteemed coaching staff which include West Indies icons Sir Curtly Ambrose and Shiv Chanderpaul.

The side will be led by left-handed stroke-maker Yannic Cariah who topped Trinidad and Tobago Red Force’s batting with an average of nearly 45. Left-hander Tagenarine Chanderpaul, Shiv’s 26-year-old son, is also in the squad. He struck two hundreds in gathering 439 runs at an average of 73, for Guyana Harpy Eagles. The team also includes three players who have played at the highest level for West Indies in allrounder Roston Chase, left-arm spinner Jomel Warican and opening batter Jeremy Solozano.