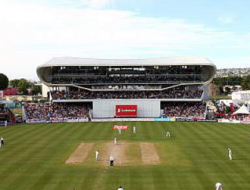 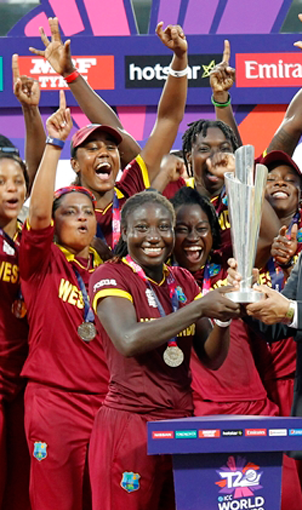 St John’s, ANTIGUA – Cricket West Indies (CWI) has confirmed its continued commitment to further developing Women’s Cricket in the region. Following the successful declaration of the three host countries; Guyana, St. Lucia and Antigua and Barbuda, for the upcoming ICC Women’s World T20 2018 that will be held in the Caribbean in November, CWI Chief Executive Johnny Grave said, “As defending World T20 Champions, the ICC Women’s World T20 2018 provides us with the perfect platform for promoting and growing the women’s game throughout the Caribbean.  The CEO added “we will shortly be announcing our new five-year strategic plan and improving the opportunities for women and girls to get involved in cricket is one of our top priorities.  Our annual investment in Women’s Cricket is now approaching US$3 million a year, which includes significantly increased retainers for our WINDIES Women’s team, as well as their participation in the 2nd Edition of the ICC Women’s Championship.” CWI confirmed the following:

The WINDIES Women are now in New Zealand preparing for their upcoming series of three ODIs and five IT20s.