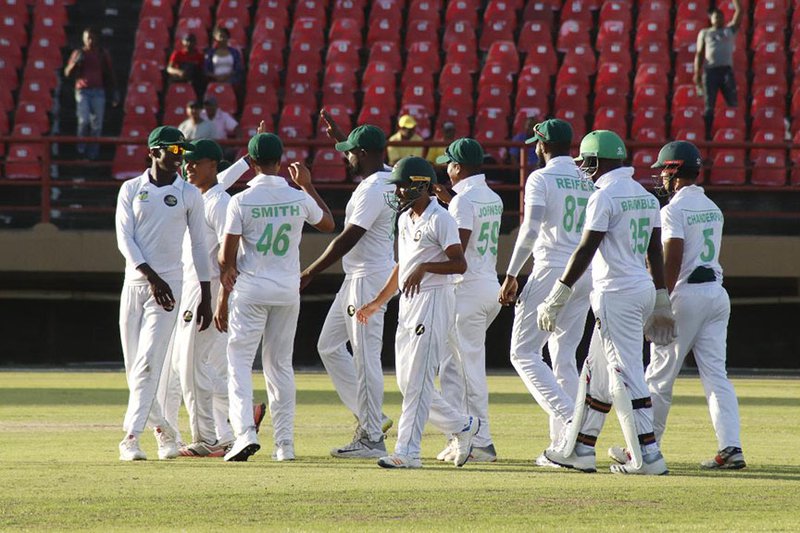 The West Indies Championship marks not only a return of the regional red ball competition, but also the opportunity for West Indian players to stake their claim for selection to the West Indies Test squad for the forthcoming Apex Test Series between West Indies and England in March 2022.

The first and second rounds will be played in Barbados and Trinidad from Wednesday, February 9 to Saturday, February 12; and from Tuesday, February 15 to Friday, February 18. The teams will again compete for the Headley Weekes Trophy named in honour of West Indies legends George Headley and Sir Everton Weekes. 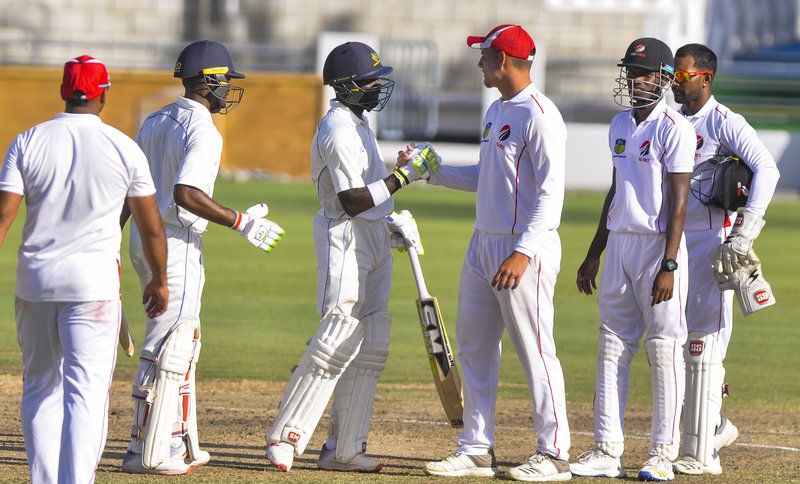 The last three rounds of the West Indies Championship are scheduled to be contested in May. For the 2022 tournament, each squad will consist of fifteen players due to the COVID-19 pandemic. CWI is also implementing a special “player loan” system to try to ensure that each team will be able to complete their fixtures. If a team has a player(s) ruled out due to a positive COVID-19 result, they can request to use a player(s) from another team and/or from a pool of locally registered reserve players.

“Following detailed planning over the past six months, we are delighted to finally announce the return of the West Indies Championship. This is exciting news as we know the teams have been putting in hours of hard work in the nets, patiently waiting for the matches to be confirmed and are looking forward to being back on the field and entertaining their fans. These upcoming matches are especially crucial as we host England in the Apex Test Series in March, so the ‘Championship’ will be the ideal preparation for our Test players as well,” Grave said.

“I am pleased to see the re-introduction of regional four-day cricket for the first time since the onset of the COVID-19 pandemic in March 2020. This competition plays a critical role in our player-development pathway and, after almost two years, we are delighted to have our regional players back playing competitively in this format.”

LIVE ball-by-ball scoring of each game will be available through the www.windiescricket.com match centre. CWI will be streaming each of the matches with commentary via the Windies Cricket, YouTube channel. The Championship will also be streamed live in India on FanCode, as part of CWI’s partnership with the Indian broadcaster.