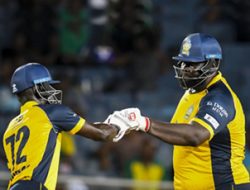 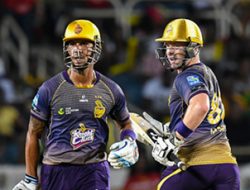 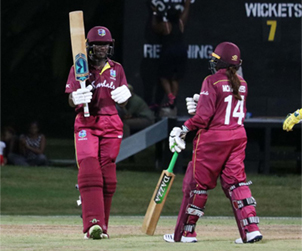 The team consists of the same thirteen players who were selected for the third Colonial Medical Insurance One Day International versus Australia Women in Antigua on September 11. The team will be captained by Stafanie Taylor.

Young debutants Shabika Gajnabi and Sheneta Grimmond impressed selectors and spectators alike with their fearless approach to the Aussies, the pair posted one of the highest West Indies Women’s partnerships of 59 runs in the ODI series. The athletic Britney Cooper who replaced Kycia Knight who suffered a lower back injury in the first match, made an instant impact during the team’s fielding in the third match.