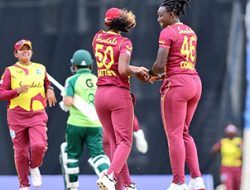 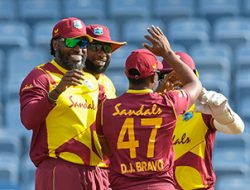 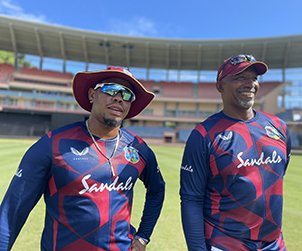 Left-arm spinner Akeal Hosein has been named in the squad for the first time in the series with the West Indies trailing 2-1 in the five-match CG Insurance T20I Series. Two-time World Champions, West Indies won the series opener by eight wickets on Saturday. South Africa won the second match by 16 runs on Sunday and secured a one-run win on Tuesday.

“Jason Holder is out of the squad on planned rest with a view to managing his workload, while Shimron Hetmyer, who was a late replacement for Chris Gayle in the last game, remains in the squad. Kevin Sinclair makes way for Akeal Hosein in keeping with the Selection Panel’s quest to determine our best squad and best XI. The objective remains to win this game and the series.”

This CG Insurance Series forms part of the West Indies’ World Cup preparation with a total of 15 T20Is to be played across three months in the build-up to the ICC T20 World Cup to be played from October 17 to November 14 in the United Arab Emirates and Oman.