Tagenarine Chanderpaul made a masterful century which was the highlight of the fourth and final day of the second four-day first-class A Team Test match. The left-handed batted resolutely to end on 109 not as West Indies A were 277-5 in reply to Bangladesh A’s 300-9 declared at the Daren Sammy Cricket Ground in Saint Lucia.

West Indies started the final day on 43-2 and needed to bat well to avoid any hiccups. They did exactly that, led by Chanderpaul, who was at the crease for just under seven hours, faced 337 balls and hit nine boundaries.

He added 120 for the fourth wicket with fellow left-hander Alick Athanaze, who played several exciting strokes as he raced to 82 off 121 balls, which included seven boundaries. Before that, captain Joshua Da Silva (37) and keeper Tevin Imlach (21) also kept the scoreboard ticking. 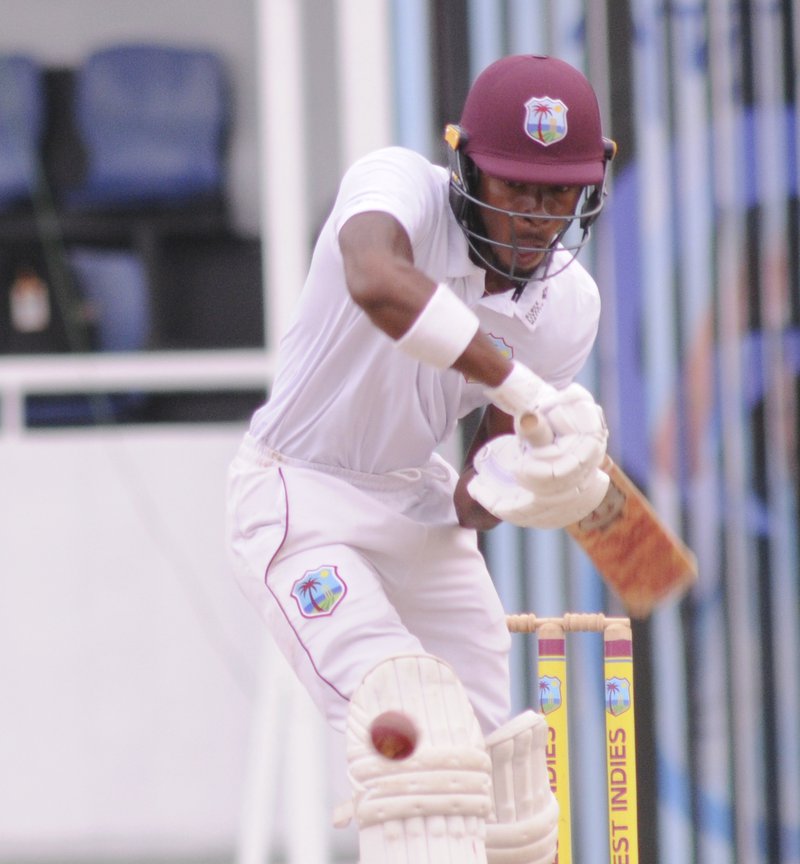 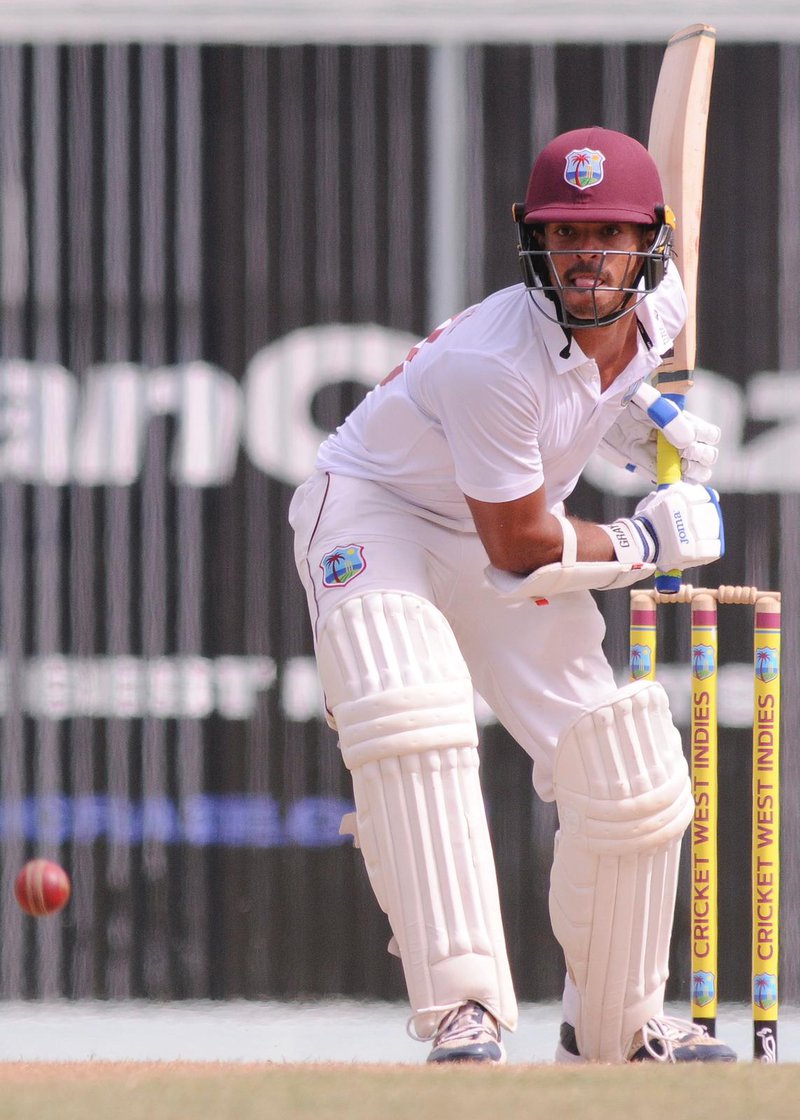 It was his third first-class century of the year for Chanderpaul as he followed up on the great form in the regional first-class tournament. Back in May, he made 184 against Jamaica Scorpions and 140 not out against Barbados Pride for the Guyana Harpy Eagles.

Speaking after the match, Da Silva said he was happy with the team’s performances in both the first and second “Tests” – which both ended in draws. He also praised Chanderpaul for his heroics, which also included a topscore of 49 off 120 balls in the first four-day contest last week.

“Today, especially, Brandon (Chanderpaul) showed his batting ability as well as his immense powers of concertation. He fought really hard, and it was really good to watch him. He did exactly what he does in first-class cricket and we followed his lead. I was there at the crease with him for a while and it was actually good to bat alongside him and learn a few things from him as well … Was also great the way Alick (Athanaze) played, with such freedom, as he also batted very well,” Da Silva said. “It was a good series for us, even though the rain interrupted a few times. I was also happy with the way the bowlers performed. They kept running in and bowled well and always kept the Bangladesh batsman under pressure. They got the rewards or the hard work.”

In the Bangladesh innings, fast bowlers Anderson Phillip (3-72) and Colin Archibald (3-48) were the most successful.

The two teams will now meet in the three-match 50-over series at the same venue. These matches will be played on Tuesday, Thursday and Saturday. First ball is 9:30am (8:30am Jamaica Time).