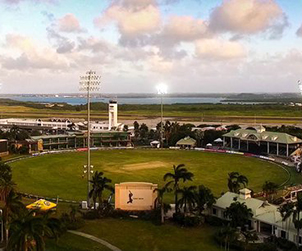 The stage is set for the start of England’s much-anticipated Apex Test Series tour of the West Indies. The visitors arrived last week, and started their net sessions as they prepare for the first match – a four-day contest against the Cricket West Indies (CWI) President’s XI. This traditional fixture which dates back over five decades, will be played at the Coolidge Cricket Ground (CCG) in Antigua from Tuesday, March 1 to Friday March 4. 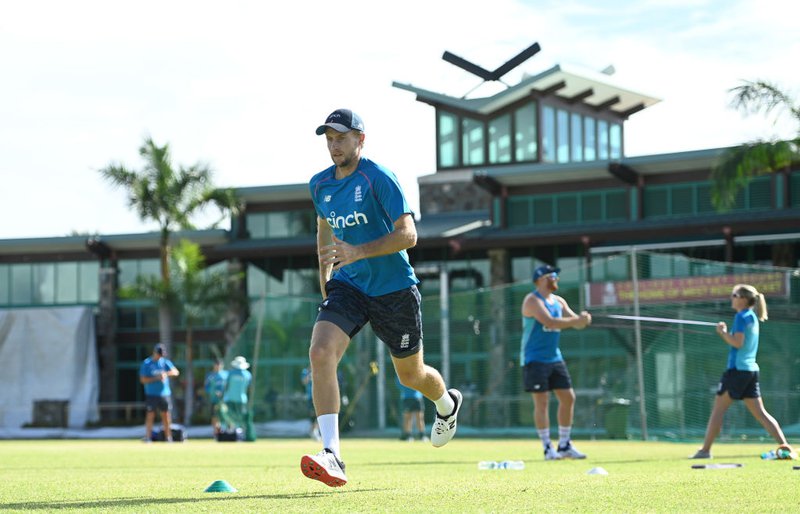 “We have a wonderful and dedicated team here at CCG who have been working with great care and attention to detail as we prepare to host this prestigious fixture between the CWI President’s XI and England. This is a continuation from the work which was done earlier in the year when we staged matches in the ICC U19 Men’s Cricket World Cup, including one of the semi-finals” said Nelecia Yeates, General Manager of CCG.

“As the new Home of West Indies Cricket, we take great pride on what we do, and we again welcome the opportunity to host a visiting international team as well as the local and visiting fans, who will enjoy the ambience and pleasant hospitality. We view our venue as a special place for ‘sport, entertainment and leisure’ and we focus primarily on the holistic development of the game from the grassroots to the senior level.”

Rayon Griffith, coach of the CWI President’s XI said he was pleased with the conditions at the ground. He said:

“The pitch and the outfield are looking in immaculate condition and we are really pleased with what we are seeing. We’ve had some good training session and we expect to give a really good account during the four-day match.”

The CWI President’s XI will be led by Shane Dowrich, the experienced wicketkeeper/batsman with Raymon Reifer, the left-handed allrounder as the vice captain. The squad also includes several players who have played at the international level: openers Shayne Mosely and Jeremy Solozano; pacer Shermon Lewis; and keeper Devon Thomas.

Tickets for the Apex Test Series are available at https://www.windiescricket.com/tickets/. The prices for the warm-up match are US$10 each/EC$25 each.