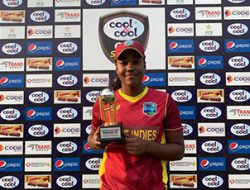 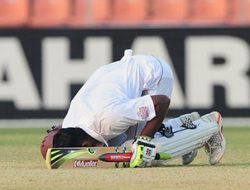 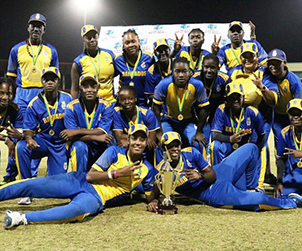 ST JOHN’S, Antigua – The officials of the Birmingham 2022 Commonwealth Games released the groupings for the eight teams participating in the Cricket T20 competition from July 29 to August 7. It sees the representatives from the West Indies, Barbados drawn in Group A with Australia, India and Pakistan. The matches will be played at the world-famous Edgbaston ground. This is the first time women’s cricket will be played at the multi-sports event. The last time cricket was on the schedule was back in 1998 – when there was a men’s 50-over competition.

Barbados captain Hayley Matthews welcomed the challenge in being drafted in this group. She said:

“Seeing the groups now shows there’ll be some pretty exciting times ahead. We will definitely be going into the competition as underdogs but as long as we play the right cricket in England we can definitely create some upsets and we’re looking forward to doing just that.”

The 2021 CWI T20 Blaze competition was to be the West Indies qualifying tournament for the Commonwealth Games. Following the postponement due to the ongoing COVID-19 pandemic in the region, the Barbados Women’s team will be the representative team from the West Indies as a result of their victory in the 2019 CWI T20 Blaze tournament and in line with Commonwealth Games Association Tournament rules agreed by the International Cricket Council (ICC).