Emerging Players Hard At Work, Enjoying Time “In The... 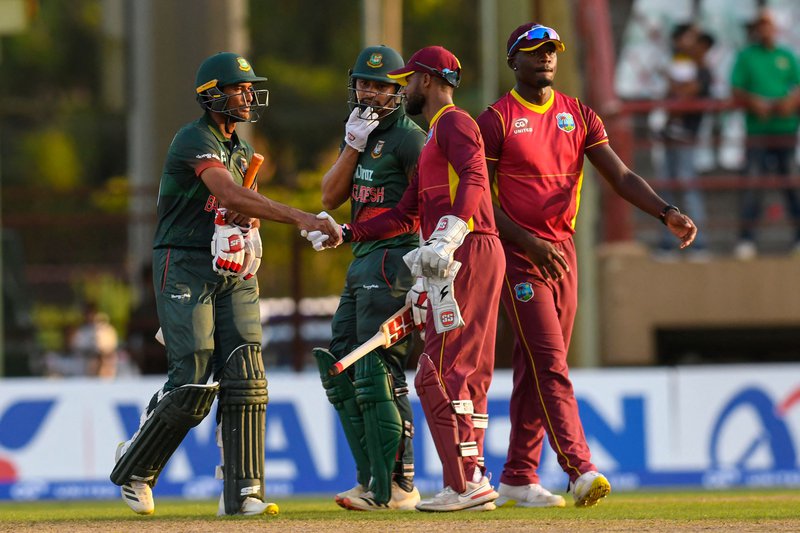 West Indies paid the price for a below-par batting performance as they fell to defeat for the first time on the ongoing the multi-format tour. After sweeping the Tests 2-0 and winning the three-match T20 International series 2-0, they fell at the hands of the visitors on Sunday.

Sent in to bat first, the home team made 149-9 in a contest reduced to 41 overs per side after rain delayed the start by 2-¼ hours. Shamarh Brooks top-scored with 33 and was made to work very hard for his runs which required 66 balls. The innings had a rousing end when tail-ender Anderson Phillip made a career-best 21 not out, which included the only six of the innings. He shared an unbroken 39-run last wicket stand with Jayden Seales who made 16 not out to give the innings a lift.

Left-arm seamer Shoriful Islam was superb with 4-34 while off-spinner Mehidy Hasan supported with 3-36.

HAVE A LOT OF FIGHT

“In hindsight, our total was definitely not enough but in saying that, it was difficult to get more to be honest, batting first on that track,” said captain Nicholas Pooran. “The last wicket of Anderson Phillip and Jayden Seales putting on a partnership showed that the guys have a lot of fight in them and it gave us a chance to go out and try to defend this total. I think we should’ve started better in the power-play when we bowled especially after getting that first wicket. I think if we got one more wicket in that power-play then that makes the game very interesting.”

The visitors chased down the target with 55 balls to spare – reaching 151-4 off 31.5 overs, as veteran Mahmudullah struck an unbeaten 41 off 69 balls while Najmul Hossain (37) and captain Tamim Iqbal (33) chipped in to ensure Bangladesh broke their losing streak on tour.

Najmul counted five boundaries in a 46-ball knock before becoming the first wicket for left-arm Gudakesh Motie, who made his debut on home soil. Mahmudullah, who struck two fours and a six anchored a 40-run, unbroken fifth wicket partnership with Nurul Hasan (20 not out). 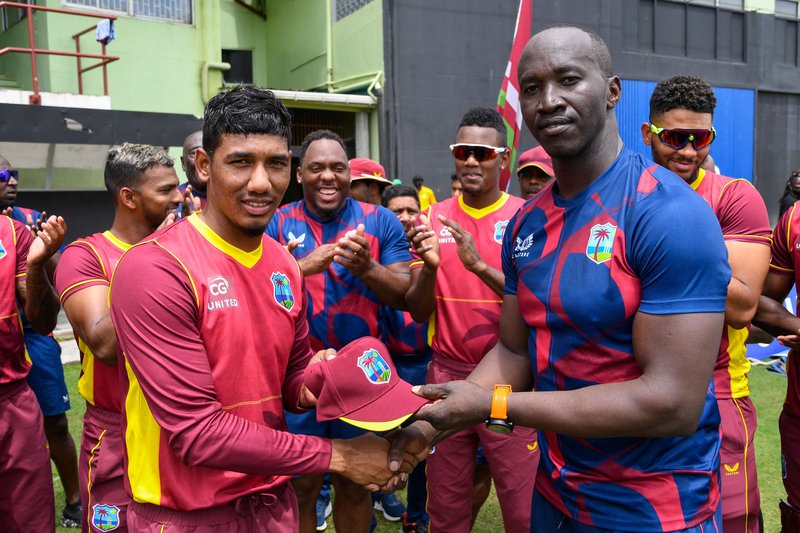 West Indies will look to rebound when the teams meet again in the second CG United ODI on Wednesday at the same venue. First ball is 9:30am (8:30am Jamaica).