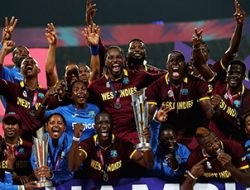 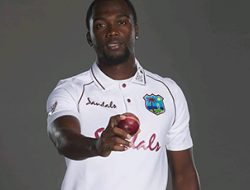 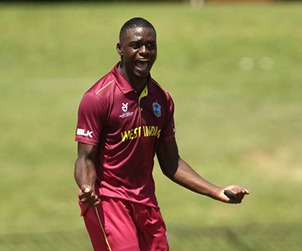 2nd June 2021 Comments Off on 2021 CPL To Feature West Indies Future Stars For The Third Year In Succession Views: 1479 News

ST JOHN’S, Antigua – Cricket West Indies (CWI) and the Hero Caribbean Premier League (CPL) will continue to offer development opportunities to some of the best young West Indians in the ninth edition of the CPL, which takes place in St Kitts later this year. Since 2019, and for the third consecutive season, twelve (12) players have been drafted, retained or signed into the two mandatory Emerging Player positions in each of the six CPL franchises.

Each CPL franchise will have to field an Emerging Player a minimum of five times during the tournament, ensuring that these players get at least some competitive playing experience and the opportunity to train with some of the best players and coaches from across the Caribbean, and around the world.

The list of 12 retained and drafted players includes recent West Indies Men’s Test and T20I debutants Joshua Da Silva and Kevin Sinclair who will feature for the St Kitts & Nevis Patriots and Guyana Amazon Warriors respectively. At relatively young ages, these two players have notably risen through the CWI development ranks in the last 18 months since featuring for the victorious West Indies Emerging team in the 2019 CG Insurance Super50 Cup.

Four of the Emerging Players will be experiencing the CPL for the first time: Joshua James, Kirk McKenzie, Kadeem Alleyne and Leonardo Julien. McKenzie and James were members of the West Indies Under-19 side that featured in the last ICC Under-19 Cricket World Cup, held in South Africa in 2020, who now have a chance to develop their white ball skills with the Jamaica Tallawahs.

“CWI is extremely happy for the 12 Emerging Players who will participate in this year’s CPL tournament. The Emerging Player programme is now a focal point of our elite player pathway and the CPL plays a critical role in exposing these young players to elite players and high level competition. We have no doubt that the experience gained by these young players will be a significant factor in establishing the next generation of international players within this format of the game.”

“The Emerging Player Programme underlines the growth and strength of the CWI and CPL partnership. In a year where running high-performance activities for our talented young players has been challenging, CPL will provide the 12 emerging players a great learning and development opportunity.”

“With seven players retained from the 2020 CPL, this draft represents a reward for the performances and potential that the franchises saw from the Emerging Players in Trinidad last year. I’m delighted that three players from last year’s West Indies Under-19 squad have been drafted for the first time with McKenzie, James and Julian joining team-mates Nedd, Young and Seales who will look to build on their performances in 2020. The drafting of Kadeem Alleyne is really significant as it demonstrates to all young cricketers in the Caribbean that outstanding performances in local tournaments can be recognized and rewarded.”

The full list of drafted, retained and signed Emerging Players for their respective CPL teams is as follows (Home Territory Cricket Board in brackets): 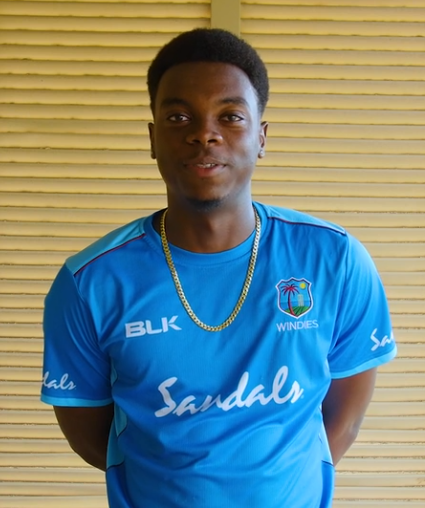 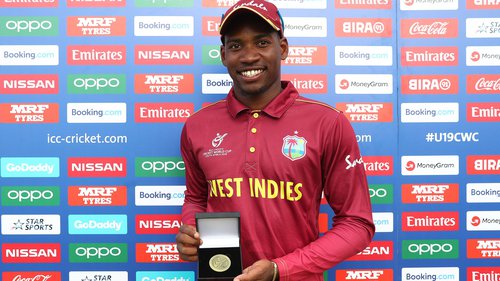 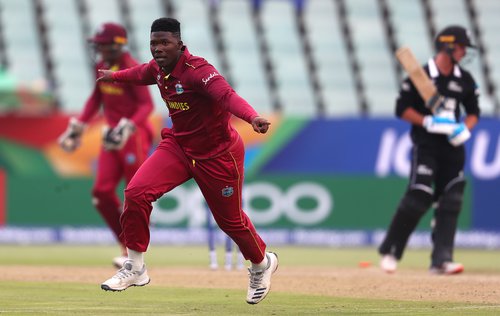 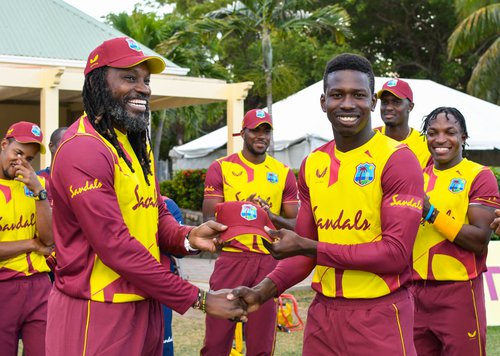 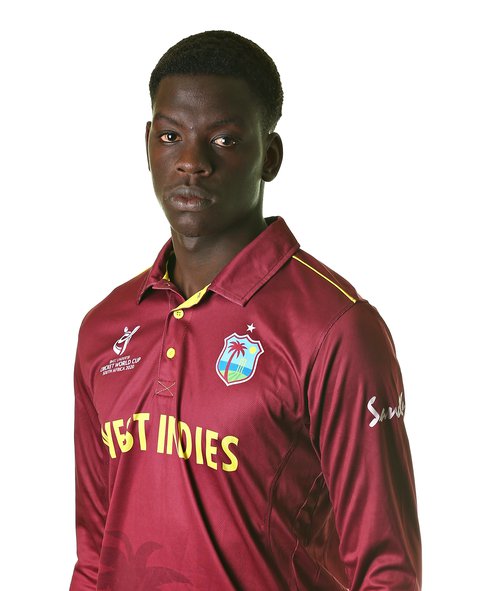 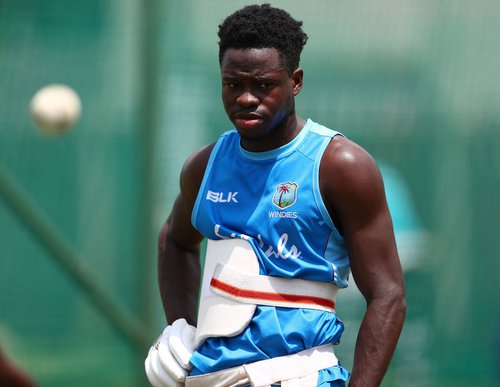 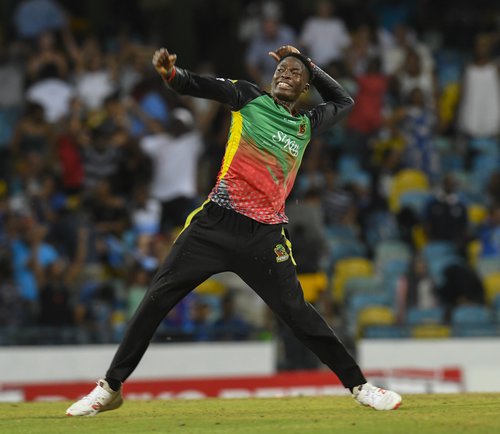 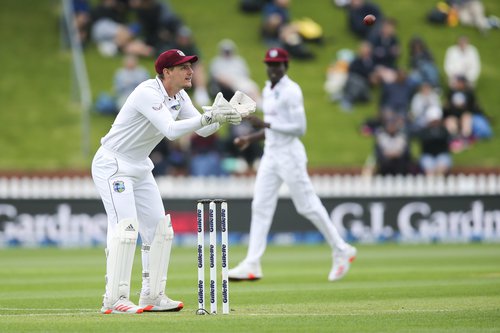 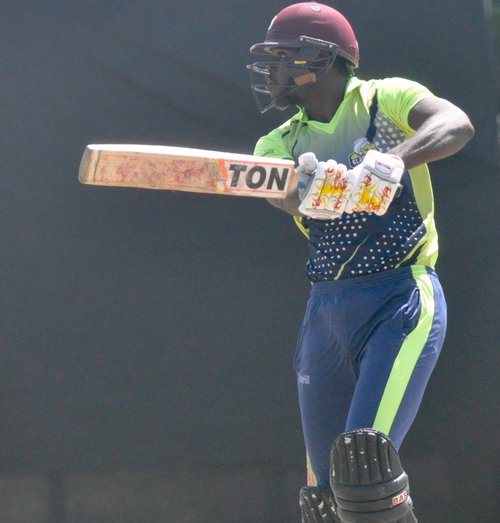 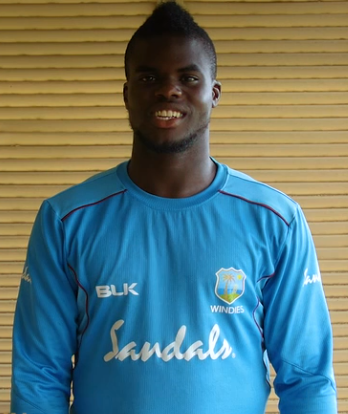 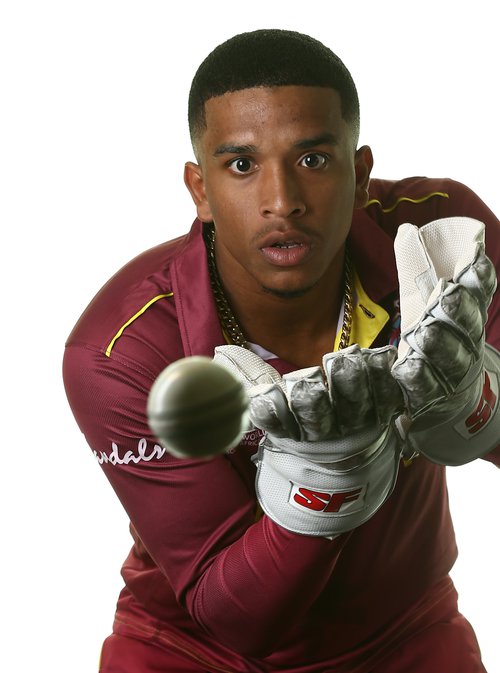 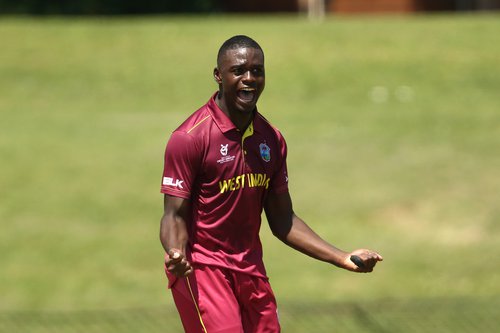 *denotes players drafted to CPL for the first time