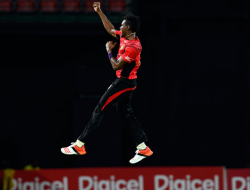 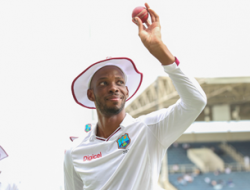 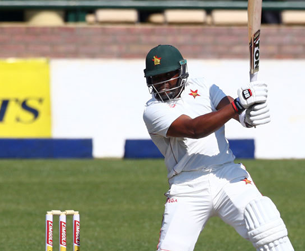 5th August 2016 Comments Off on Zimbabwe-Sri Lanka Tests could be replaced by tri-series Views: 1279 News

Just as Zimbabwe are getting back to Test cricket, they face the prospect of another lengthy stint without matches in the longest format. ESPNcricinfo has learned that Sri Lanka’s tour of Zimbabwe in October-November, pencilled into the FTP as two Tests, three ODIs and a T20I, may instead consist of a triangular ODI series featuring Sri Lanka and West Indies.

A source said that “Zimbabwe never really intended for Sri Lanka to play Tests as it is not financially viable,” and that a three-team, fifty-over competition is “definitely being planned”.

Should that happen, Zimbabwe could go without Tests for another 11 months, with their next Tests scheduled as away matches in Sri Lanka in July 2017. They will also go 14 months without home Tests, until West Indies visit in October 2017. Already, Zimbabwe have gone 20 months without a Test – the gap between their series against Bangladesh in 2014 and the ongoing series against New Zealand – and almost two years without a Test at home, since last hosting South Africa in August 2014.

The costs of a home tour for Zimbabwe Cricket (ZC) are crippling, not only because of their growing debt, but because of the economic situation in the country as a whole. With businesses struggling to survive, ZC battle for local sponsorship. They only turn a profit when hosting India or England, but luckily have had two successive years of limited-overs cricket against India to tide them over so far.

Still, Zimbabwe are battling to meet the costs involved in running the domestic game. The franchise system has been dismantled and there is a move back to provincial cricket, which has been divided into a two-tier structure. ZC has also gone through a restructure which has involved several retrenchments and salary cuts, and it is still in discussions over how to structure player contracts.