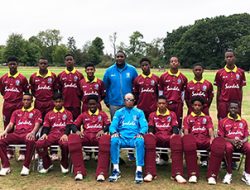 Windies Under 15 Returns From A Winning Tour Of... 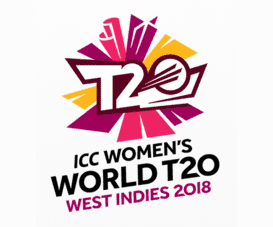 ST JOHN’S, Antigua – We are almost down to the 100-days mark before WINDIES Women start their defense of the World Twenty20 Championship Title come November 9 – 24.

The WINDIES Women have been in two high performance camps since April 30. They took a working break in June where they represented their national sides for the Women’s CHAMPIONSHIP. Barbados and Jamaica emerged as the Super50 and T20 Blaze Champions respectively.

Up to July 16, the squad of 20 will be in Antigua for another high-performance program which will include on and off the field sessions not limited to yoga, nutrition, mental conditioning along with simulation of game conditions and other cricketing techniques. In May, the women in camp were also exposed to the UNICEF Child Protection course.

The squad will have a warm up in September when they host South Africa. Henderson Springer, Head Coach and his support team are running the sessions in Antigua.

The 20-member squad in camp reads:

Captain, Stafanie Taylor is unavailable due to other commitments and will play for the Western Storm in the UK in the Kia Super League which ends in August. Western Storm are the defending champions.

Taylor and Dottin are considered all-rounders, while Mohammed is among the best of the bowling unit.