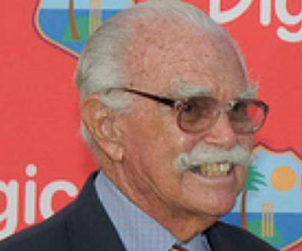 KINGSTON, Jamaica: The executive and members of the West Indies Players’ Association (WIPA) wish to extend their condolences to the family and friends on the passing of Captain Peter Short.

On learning of the Captain Peter’s passing, WIPA’s President and CEO, Wavell Hinds said, “The passing of a man who dedicated so much of himself to West Indies cricket is a hurt that is felt by all in the cricket community. I wish to send my sincerest condolences to his family and friends. ”