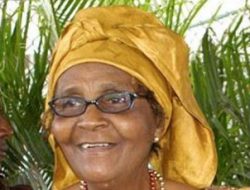 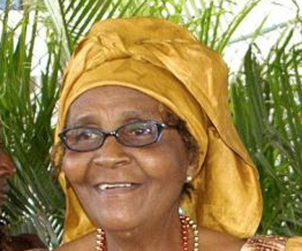 Often described as ‘legendary’ by many, including cricket savant the late Tony Becca, Mrs. Latty-Scott played cricket for Jamaica and West Indies between 1973 and 1979, taking a 5-wicket haul against Australia in 1976 on her Test debut in Montego Bay, Jamaica. She was later inducted into the Cricket Hall of Fame at the University of the West Indies.

May her soul rest in peace.