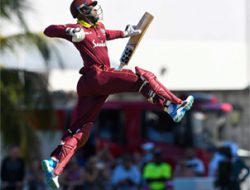 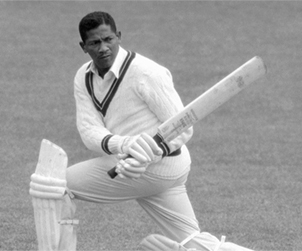 KINGSTON, Jamaica – The West Indies Players’ Association (WIPA) would like to extend heartfelt condolences to the family and friends of former Guyana and West Indies batsman Basil Butcher Sr.

Butcher is believed to be the first person of Amerindian descent to represent the West Indies and played with a number of ‘West Indies Greats’ including the first WIPA President, Rohan Kanhai, Alvin Kallicharran (both fellow Berbicians), Wes Hall and Garfield Sobers.

Butcher passed on Monday, December 16 after a long battle with illness.

“We extend our heartfelt condolences to Basil Butcher’s family and friends and to the cricket fraternity. We wish them peace and strength during this time” – WIPA President and CEO, Wavell Hinds.