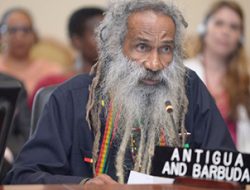 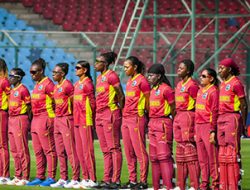 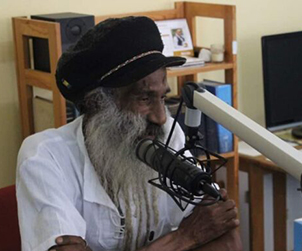 KINGSTON, JAMAICA – The executive, membership and staff of the West Indies Players’ Association (WIPA) expresses condolences at the passing of Franklyn Francis.

Mr. Francis was a broadcaster, journalist and cricket historian in Antigua and Barbuda and was the twin-island’s Ambassador to Ethiopia. Enoch Lewis, President of the Leeward Islands Cricket Board (LICB) and Director of Cricket West Indies (CWI) described Francis as “a man who had energy, passion and fire for West Indies cricket, who lived and breathed the game and offered support at all levels.”

WIPA expresses condolences to Mr. Francis’ family and friends, as well as to the cricketing and media fraternities. May his soul rest in peace.