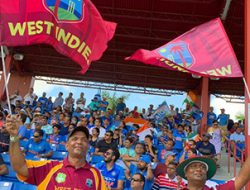 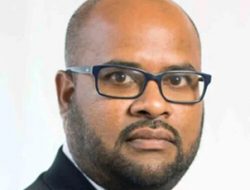 CWI Sends Condolences On The Passing Of Former Colleague... 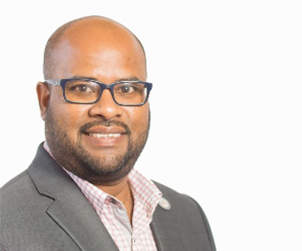 Mr. Khan passed away after reportedly contracting COVID-19 and being admitted to the Intensive Care Unit (ICU) of the hospital at Liliendaal, Georgetown. Just days before, Khan posted to his social media account giving thanks to the many well-wishers for their prayers and support.

A native of Guyana, Mr. Khan served on the Guyana Cricket Board (GCB) and the then West Indies Cricket Board (WICB) as Communications Officer before venturing into politics. He held the position of Director of Guyana’s Department of Public Information until 2020. Upon his passing, Imran Khan was head of Communications for the A Partnership for National Unity (APNU) + Alliance for Change (AFC) Coalition Opposition and was a senior member of the AFC.

WIPA President and CEO, Wavell Hinds expressed, “It is with great regret that I learnt of the passing of Imran Khan, who has served West Indies cricket so well. I had the pleasure of being a part of the West Indies team while Imran served as media liaison for several home and away series, and his love and passion for West Indies Cricket was always evident in the way he carried out his duties. In fact, Imran’s contribution goes beyond his role as media liaison, as he was of great assistance to several players during his tenure. My sincere condolences to his family, friends, and the cricketing fraternity. May his soul rest in peace and light perpetually shine upon him.”