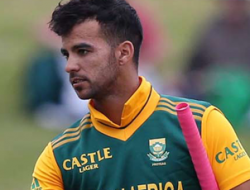 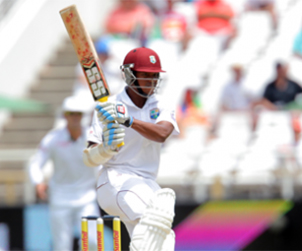 KINGSTON, Jamaica – The West Indies Players’ Association would like to extend congratulations to the 2015 -2016 WICB PCL champions the Guyana Jaguars.

The Jaguars, successfully retained their title, amassing a total of 149 points. Captain Leon Johnson finished the tournament as the leading runs scorer with 807 runs, while young left arm spinner Gudakesh Motie finished fourth on the bowling standings having taken 40 wickets.

WIPA President and CEO, Wavell Hinds said, “Congratulations on a job well done to the Guyana Jaguars team for winning their second consecutive 4-Day title. They are reaping the benefits of their continued hard work and dedication to the game. WIPA also wants to laud the efforts of all the teams who participated in the competition.”