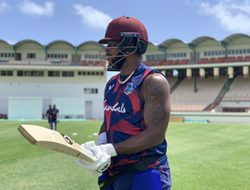 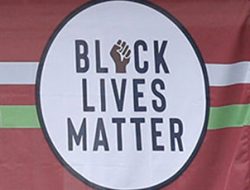 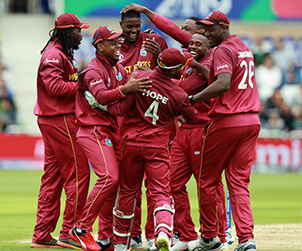 The then named West Indies Cricket Board (WICB) joined the sport’s international ruling body, then named the Imperial Cricket Council, on May 31, 1926, and later played their first official international match in 1928, becoming the fourth Test nation.

WIPA’s executive and staff extends warm congratulations to CWI on this important milestone. We look forward to continuing to partner together to advance the wellbeing and profession of our players.