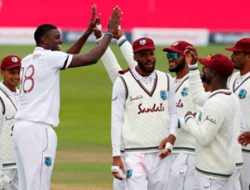 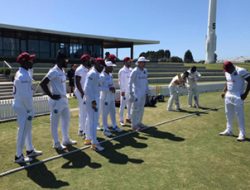 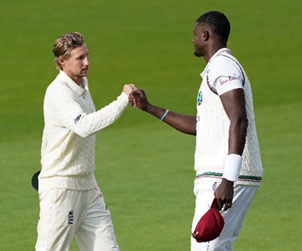 The award, announced by the Marylebone Cricket Club (MCC) in conjunction with the British Broadcasting Corporation (BBC), recognizes Cricket West Indies “for their courage in sending both their Men’s and Women’s teams to tour England in 2020, a year when the COVID-19 pandemic has caused such major disruption not only to the international cricketing calendar, but to everyday life”.

WIPA President and CEO, Wavell Hinds, commented, “We congratulate CWI on demonstrating and confirming our love and respect as a people for the great game of cricket and for humanity”.

The CMJ Spirit of Cricket award was created in 2013 by MCC and the BBC in memory of former MCC President and BBC Test Match Special commentator Christopher Martin-Jenkins (“CMJ”), who was passionate about promoting the spirit of the game.